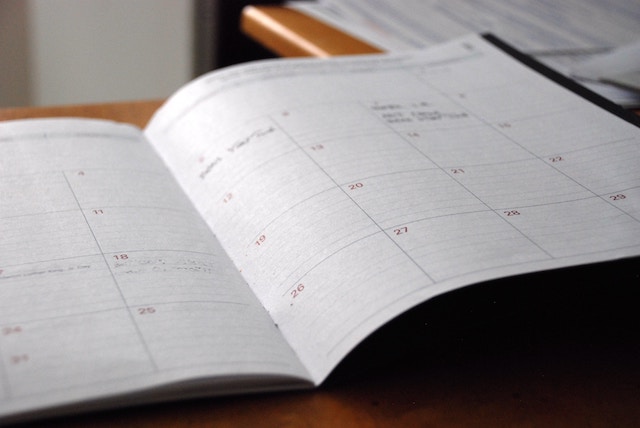 For those who bemoan complexity, these are common statements. If you serve on a church staff you have surely heard or offered these statements. You have likely wrestled with the tension of wanting to meet a need in a way that is scalable and yet are hesitant to add something to the calendar. Perhaps you felt that because the busyness was only adversely impacting your workload, you should just suck it up. “Sure, complexity impacts the leaders,” you may have thought, “but all these things must be good for the people.”

But are these choices really good for people?

Sheena Iyengar has researched, lectured, and written about the negative impact of too many choices. As a student at Stanford, she led a landmark study that is still cited today. She set up tasting booths for jam outside a supermarket. They experimented with 24 different choices and then they experimented with 6 different choices. When there were 24 choices of jam, 60% of the people who walked by stopped to sample the jam but only 3% bought jam. When there were 6 choices of jam 40% of the people stopped to sample but 30% purchased jam. On an NPR episode Sheena commented about her study: “Now, if you do the math, people were at least six times more likely to buy a jar of jam if they encountered six than if they encountered 24. Now, the main reason for this is because, well, we might enjoy gazing at those giant walls of mayonnaises, mustards, vinegars, jams, but we can’t actually do the math of comparing and contrasting and actually picking from that stunning display.”

In the famous jam study, the stunning display adversely impacted engagement and so can a stunning display of church programs. Too many choices are overwhelming. Being overwhelmed with options often results in paralysis, which always drives down engagement. When people don’t know what to choose, they often chose to not make a new choice.

2. The next step is not clear.

When a person hears a dozen announcements about things they should engage, they are less likely to engage in any of them. When a church does not make the next step clear for people, it is much harder for people to actually take a next step.

3. The most important is buried.

Previous Post: « 3 Lessons for Church Leaders From Yahoo! & The Peanut Butter Manifesto
Next Post: 7 Indications That Fear is Hampering Your Leadership »