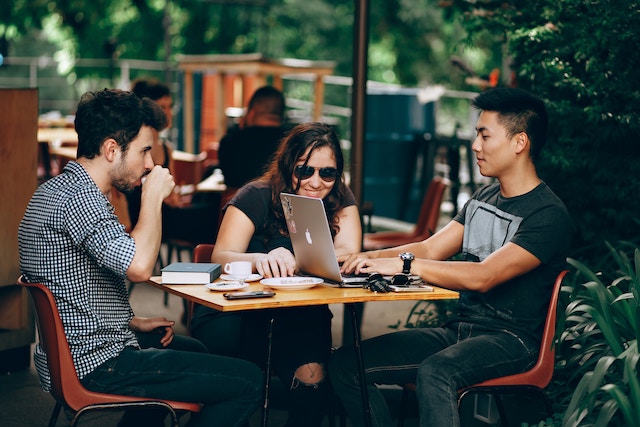 Every ministry, every organization, every team has a culture. There have been numerous illustrations to try and capture what culture is and what culture means.

Some have said that the culture is the DNA of an organization.

And that just as every living organism has self-replicating material, every organization has a culture that will self-replicate. According to Medical News Today, DNA is what carries the instructions to your body on how to develop, grow, and function. In the same way, the culture of a ministry or organization carries instructions on how people are to function together.

Some have compared the culture to a mattress.

You can place a heavy object on a mattress and impact the shape of the mattress, but once the object is removed the mattress returns to its original shape.

Others have compared culture to the dark colors on a darkly painted room.

You can paint over the dark colors but in time they will bleed through the newer, lighter colors.

All the illustrations about your organization’s culture point to the power it has to endure, and thus how difficult it is to change. You can alter someone’s DNA, but it is not easy and it is not painless. You can change how the mattress feels, but it will take a lot of consistent pressure. You can change the color of the room, but you are inexperienced if you think it will only require one paint job.

Rant alert: I frequently hear leaders talk about changing the culture as if it is their first order of business. An inexperienced and unwise leader declares, “I am going to change the culture.” Leader, if you change the culture, it will be the last thing you change. Not the first. You can’t simply speak a new culture into existence. You are not God. You may desire to influence the culture but you are woefully mistaken if you think you can show up and announce a new culture.

Perhaps the most popular book on change has been John Kotter’s work Leading Change. In his book, he offers eight steps to leading a change initiative. The first step is to establish a sense or urgency and the last is to anchor new approaches in the culture. In between the first and the last steps leaders must do the hard work of building a team and developing a strategy. But the last step is to anchor new actions in the culture.

Kotter is right: culture transformation is the last step. It makes me wince when I hear leaders quote Kotter and others on the importance of culture and yet announce they are going to change it in short order.

And that takes time. Culture is the hardest and the last thing changed. Leaders need to stop talking about it like it is an easy thing or the first thing.

Previous Post: « 5 Reminders For Your New Season
Next Post: 3 Lessons for Church Leaders From Yahoo! & The Peanut Butter Manifesto »