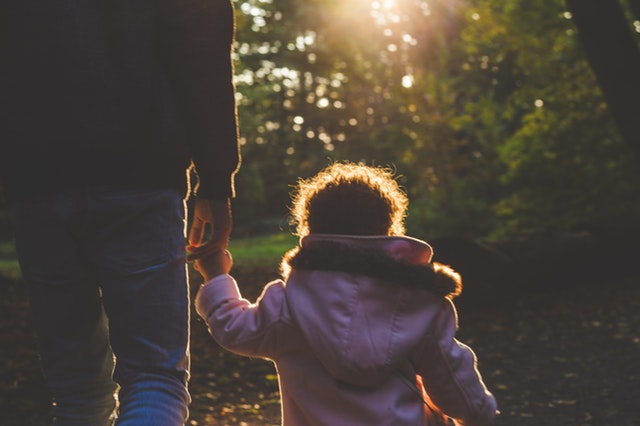 For my part, brothers and sisters, I was not able to speak to you as spiritual people but as people of the flesh, as babies in Christ.  I gave you milk to drink, not solid food, since you were not yet ready for it. In fact, you are still not ready, because you are still worldly. For since there is envy and strife among you, are you not worldly and behaving like mere humans?  For whenever someone says, “I belong to Paul,” and another, “I belong to Apollos,” are you not acting like mere humans? (I Corinthians 3:1-4)

From Paul’s words, here are three characteristics of the childish Christians among us.

1. Childish Christians look to their shepherds rather than the Shepherd.

In the apostle Paul’s day this looked like “I follow Paul” by one group and “I follow Apollos” by another. In our current day it can look like “I only like church when this person is teaching” or “I can really worship when this person is leading.” It can even look like “I listen to these podcasts to really get fed.” While the person may think their statement reveals their maturity or their affection for a leader, it really reveals their immaturity.

2. Childish Christians drink from a bottle rather than dine on the Word.

The apostle Paul said that he could not give solid meat to the Corinthian Christians because they were not ready for it. Childish Christians aren’t ready for meat because they still suck on a bottle. This is understandable when someone is a new follower of Jesus and concerning when someone has been in church for a long time. Taste buds for spiritual meat happen when one spends time in the Word of God and experiences the Lord do His transforming work.

3. Childish Christians consume rather than contribute.

So what should we do? We should simultaneously love people where they are and work to bring them to greater maturity. As a parent, we love our children when they are childish but we also work to help them mature. Leadership in the church must look the same way. While we can easily get frustrated with childish Christians (Paul was), we must remember we were at one point childish and still revert to our childish ways at times. None of us live in childlike faith all of the time.

Previous Post: « How to Uncover the Values in Your Culture
Next Post: What Should a Leader Do When the Team Is “at Capacity”? »