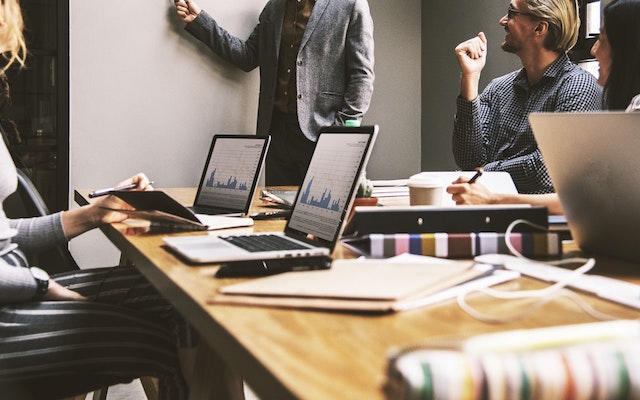 Every new technology provides an opportunity for gospel advancement. With the Gutenberg press, the Scripture became more accessible. With the advent of the microphone and sound system, regular preachers without booming George Whitefield voices were able to speak the good news of Jesus to more people. With radio, Christians such as C.S. Lewis were able to place important messages about Christ into the culture of the day. With social media, messages are able to be quickly shared and spread.

Sean Parker, who was president of Facebook for a season, recently admitted that Facebook (and assuming other social media): “literally changes your relationship with society, with each other. It probably interferes with productivity in weird ways. God only knows what it’s doing to our children’s brains … It’s a social-validation feedback loop, exactly the kind of thing that a hacker like myself would come up with, because you’re exploiting a vulnerability in human psychology.”

Clearly those who have introduced new technology to our world know there are some really damaging and destructive results in the technology they introduced. People learn, without realizing it, to live for likes and hearts. And phrases such as FOMO (fear of missing out) have been invented because teenagers see a continual highlight reel of places where they were not invited.

So, is technology good or bad? It depends who is using it and for what motivation. In Titus 1:15 the apostle Paul writes, “To the pure, everything is pure, but to those who are defiled and unbelieving nothing is pure…” Yes, I want to use technology in ministry but I also want to heed some cautions that wise men and women have articulated. Here are four thoughts that summarize where I am today on the issue:

1. We must use the tools of the day and the language of the day.

Technology can and should be used for noble purposes, for spreading the good news of Jesus, and for encouraging believers. We are grateful that God had the New Testament written in Koine Greek (everyday language) instead of Classical Greek because God wants His message heard by people He created and loves.

2. We must place the message where people are.

Pay attention the next time you are in a line or at a red-light. People are on their phones. Both believers and non-believers are connected continually. Should we caution against technology changing us? We should. But we also should place the message where people are.

3. We must not equate consumption with development.

People who are in a group where there is discussion, study, and interaction have a very different experience then those who simply press play and consume. Someone who passively watches is much less likely to be developed. Ministry leaders must not stop at consumption and we must not equate it with development.

4. We must not confuse mission and church.

Do I want people to be able to hear the gospel online? Absolutely! Do I like that people in our church can stay connected to a teaching series when they are traveling or sick? For certain! But do I want them to equate watching a service on their couch with being in community? I do not. Sean Parker admitted Facebook is changing the brains of children. While we should use tools to reach people, we must resist the biblical picture of the church being altered. To place in in theological terms: My missiology gets me to using technology to spread the message but my ecclesiology forces me to keep reminding people that they must be in community. Church is plural and worship gatherings are communal.

For some this reads conflicting. Eric is advocating for “new school” in terms of technology and mission and “old school” in terms of technology and the gathering of the church? I don’t see it as a conflict, but as a paradox. We must place the message in the context of culture and we must invite God’s people to gather together. Both are true. And actually, both are old school.