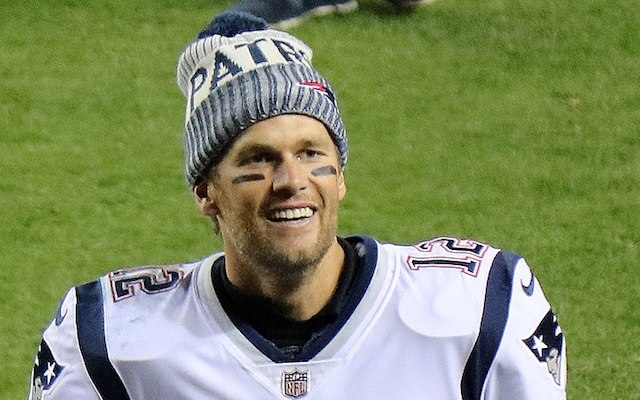 Brandon Spikes played with Tom Brady from 2010-2013 and recently recounted a story that gives insight into the culture of the Patriots and Tom Brady’s leadership. Spikes was having a great years as linebacker and thus was disappointed when he learned he did not make the Pro-Bowl. He was sad, even crying, over that reality and teammates were attempting to encourage him. Then Brady walked up. Spikes recounted:

“Brady walks up to me and says, ‘Hey B, you think I play this s— to go to Pro Bowls? Get it together. Get your head up. We’re trying to win rings. That’s what it is here.’ That’s where I knew what kind of environment I was in, how blessed I was.”

It is a great story. “We are here for rings not for Pro Bowls.”

1. Without consistent vision, personal agendas can take over.

If there is not an overarching vision that grabs the attention and energy of the team, personal agendas easily take over. In a culture where the team is committed to the same mission and the same direction, there is mutual accountability for that direction.

2. Leaders remind people of the why.

Great leaders remind people of the “why” beneath all the activity and all the work. Without the “why,” we can easily drift to mindlessly executing tasks without our hearts committed to the overall mission.

If you are unwilling to hold people accountable you will never be an effective leader. Embedded in what it means to be a leader is the willingness to have challenging conversations and the commitment to call the best out of others.

4. People want to be apart of something bigger.

The confrontation reminded Brandon Spikes of “how blessed he was” because of the environment he was in. He wanted to be on a team like that. He was part of a team where “that’s what it is here.” In a healthy culture, there is a clear sense of “here is how we live around here.”

Previous Post: « What Research Says About How Self-centeredness Grows in Us
Next Post: 4 Ways to Recognize Team-Members Without “Skin in the Game” »