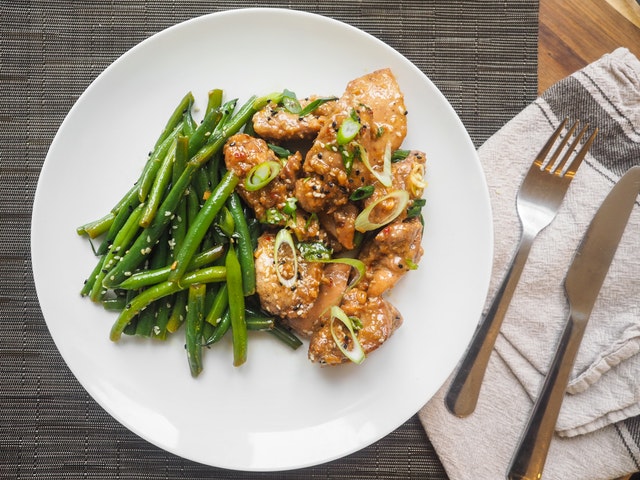 I have been reading Thomas Watson’s, the Puritan preacher, work on the Beatitudes creatively titled “The Beatitudes,” and have benefited from his insight and encouragement. I found his thoughts on the “seven demonstrations” of those who are not hungry for righteousness to be personally convicting and challenging. During those moments and seasons in my Christian journey when I have displayed greater hunger for something other than God, one or more of these statements has been true of me. Here are seven signs we are not hungering for righteousness (statements in quotations are directly from Watson though the whole outline is his as well):

1. They have never felt any emptiness.

When we are full of ourselves, we have no hunger for God and His righteousness. Thomas Watson wrote: “None so empty of grace as he who thinks he is full. He has most need of righteousness, who least feels the need of it.”

2. They think they can do well enough without it.

3. They desire sleep rather than food.

A challenging statement from Watson: “Some are more drowsy than hungry…It is strange to see a man asleep at his dining table.”

4. They refuse their food.

“Christ and His grace are offered, nay, pressed upon them – but they put away salvation from them as the forward child puts away the meal.” Christ, the only meal that quenches, continually offers Himself to us, and we often refuse the best meal.

5. They delight more in the garnish of the dish than the food.

“If a man were invited to a feast and there being music at the feast, he should so listen to the music that he did not mind his food, you would say, ‘Surely he is not hungry.’”

6. They prefer other things over it.

7. They are more for religious disputes than practice of holiness.

Watson’s caution is especially applicable for church leaders: “Some men feed only on difficult questions and controversies. These pick bones and do not feed on meat. They have hot brains and cold hearts. But such as ravel out their time in frothy and useless theological disputes. They do not ‘hunger and thirst after righteousness.’”