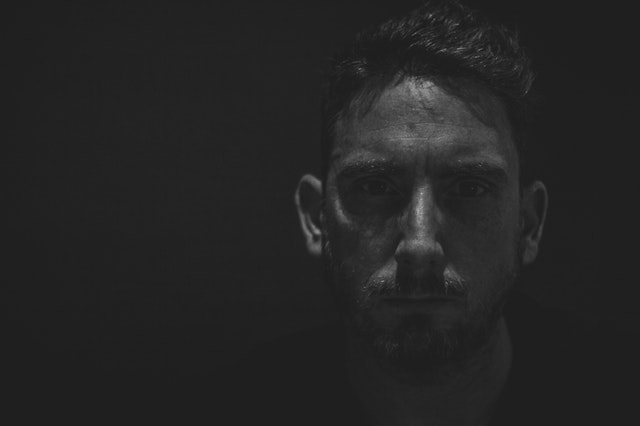 I was working on a message at home and Evie, my youngest, came and sat next to me and saw on the document “How to complain to God.” Her response was like many responses, “What! That’s crazy! Can you do that?” Though her complaints are not as weighty as the anguish among many in this season, 2020 has not been what she hoped it would be. “Do you think God wants you to hide how you are feeling? Do you think God wants you to stuff down your struggles?” I assured her the Lord does not want her to stuff down her struggles, her complaints in this season. When we don’t bring our struggles to God, we show that we think His love is conditional – that must fix ourselves before we can come to Him.

Coming to the Lord with our struggles shows that we believe His love really is permanently fixed on us. The fact that prayers of lament and complaints are in the Bible shows us that He understands us and wants us to come to Him. Yes, we can complain to God.

But how we complain to Him is important…

In Psalm 142 David brings a complaint before the Lord (verse 2) and the Lord deals generously with David (verse 7). During their wilderness journey the Israelites voice complaints (Exodus 16:2-3 and others) to the Lord and He does not deal with them generously; instead they perish in the desert. Clearly there is a right way and a wrong way to complain to God.

Complain about our circumstances and not His character.

David complained about his context but remembered God’s goodness. In Psalm 142, he is weak and exhausted and isolated. The walls of the cave feel like they are closing in on him as he voices his complaint to the Lord. Yet at the end of the Psalm he affirms that God is his shelter and he rejoices that the Lord deals generously with him. The Israelites complained very differently. They declared it would be better if they had not been rescued and that the Egyptians were better at providing for their needs than the Lord. They lamented the Lord’s character not their circumstances. Israel’s complaint was rooted in their forgetfulness of God’s goodness. David’s complaint was rooted in his remembrance of God’s goodness. We can complain to God, but when we complain, we must remember how good God is. David complained about his situation. The Israelites complained about their Savior. And the Lord responded very differently.

View the Lord as our portion; not as our prosecutor.

The Israelites saw the Lord as against them – as their prosecutor who was trying to ruin their lives. David viewed the Lord that the Lord is his portion – the meal that satisfies him, the possession that is most important to him. The Israelites were using God and when He did not do what they wanted, how they wanted, they were crushed. If we follow God for God, we are not ruined when He does something we don’t understand. Because we are following Him for Him. When we follow God for something that He gives us, then we are crushed when He does not do what we want.

Previous Post: « Responding as a White Pastor to Concerns From Whites About Saying Too Much on Race
Next Post: 6 Things I Am Deeply Missing While Preaching to a Camera Each Week »