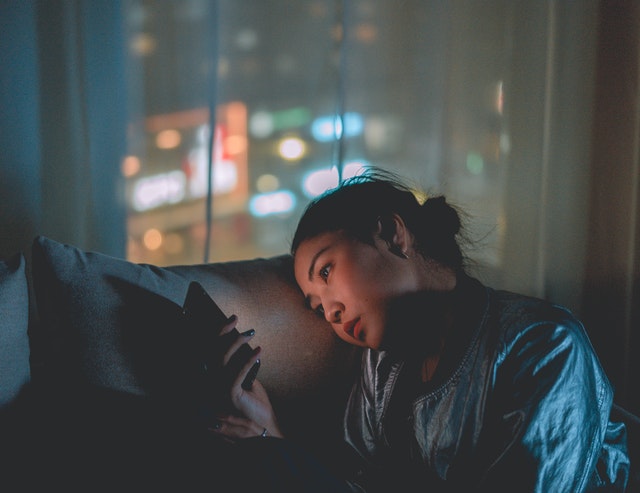 Several years ago, Jean Twenge released a research-based book called iGen and her findings on what smart phones have done and are doing to children and adolescents grabbed my attention. After discussing the book for several months, and even interviewing Jean Twenge on a podcast, Kaye and I decided together that our daughters would not get smartphones until they turned 14. Maybe later. We plan to be the last ones to give our kids a phone. Several parents have told us things like, “Hold off as long as you can because when they get a phone, everything changes.”

Obviously, I am a user of social media. Perhaps you found this blog through a social media account. I have enjoyed connecting with people through social, sharing content that I believe will be helpful, and discovering resources that others have found helpful. So, while I don’t plan on deleting my accounts, I respect those who have done so and I want to learn the argument and adjust how I consume and contribute to social media accordingly. Here are five of the most compelling quotes from Jason Lanier’s book.

“Addiction gradually turns you into a zombie. Zombies don’t have free will.”

When social media usage becomes an addiction, and it has for many just as the companies have designed it to be, one can become more and more directed and controlled by what they consume.

“The problem occurs when all the phenomena I have just described (the powerful devices suitable for behavior modification and online environments that bring out the worst in us) are driven by a business model.”

Social media is a business and thus there are people deeply motivated to continue to utilize social media for business goals in ways that are harmful to users.

“If when you participate in online platforms, you notice a nasty thing inside yourself, an insecurity, a sense of low self-esteem, a yearning to lash out, to swat someone down, then leave that platform. Simple.”

Christians destroying each other and their witness on social media in the midst of a polarizing time in our country would do well to read and think about that quote.

“Online, we have little or no ability to know or influence the context in which our expression will be understood.”

Those of us who post online are often misunderstood because we can’t control the context of the overall platform in which our messages are placed.

The social media algorithms that keep feeding you commentary you respond to are feeding someone else a completely different commentary. Thus, even when “trying to read a different viewpoint,” many read their side’s interpretation of the other viewpoint. The divide between people is being widened and crystalized in part because people have less opportunity to understand one another.

Thursday, I will share what I have done and am doing in response to the intrusive reality of social media in my own life.

Previous Post: « Without Credibility It Is Impossible to Lead
Next Post: 11 Ways I Am Minimizing the Downside of Using Social Media »