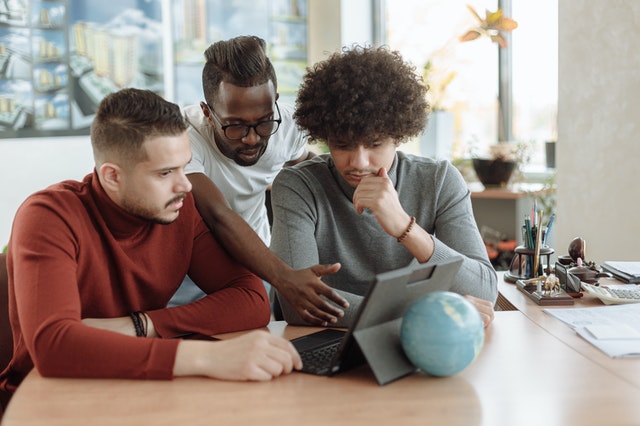 In his book Leadership Pipeline, Ram Charan articulates the biggest reason leadership development efforts fail in organizations. It is a big claim to make, to say that there is one overarching reason leadership development, as a practice, fails. And here is what Charan claims is the culprit: Leaders are trained for their current roles and not their future roles. Leadership development fails because learning and training are often focused on the current role a person is playing rather than the role they will be playing in the future. Thus, when people move into new roles, they are often ill-prepared because all their training was focused on their previous roles.

So how can leaders, as they develop others, overcome the biggest reason leadership development initiatives fail? Here are three suggestions:

1. Expand the scope of your vision.

When an organization or ministry has a large vision, a picture of how they can serve people in the future, new leaders are going to be absolutely essential. A big vision requires leadership development, inviting people into new and expanded roles that will push the mission forward. A small vision requires merely filling positions and keeping the status quo. If you set a bigger scope you will find yourself in the position where leaders must be developed.

Younger leaders have a lot to offer right now, not in the future, but right now. They are often ready to be given a shot, an opportunity to lead something significant. Should they prove faithful first? Absolutely. But when they do prove themselves faithful, entrust them with more. Don’t let age be what stops you from entrusting the faithful with more responsibility. In my last three roles (executive pastor, senior vice-president, and now senior pastor), I have placed leaders in their twenties on my lead/management team. Not only because the team benefits from their insight and intensity, but because we must always keep handing responsibilities to younger leaders.

Previous Post: « 3 Warning Signs Politics Is Becoming Your Religion
Next Post: 3 Reasons We Should Help Teenagers Serve in Their Church »