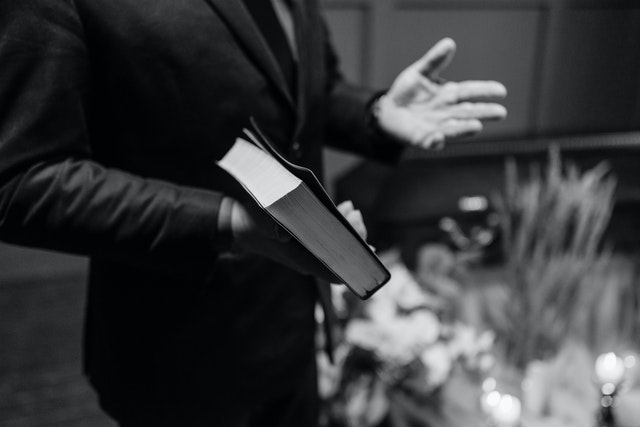 We are reading through the book of Acts as a life group. In Acts 14 we see a glaring paradox in the lives of apostles Paul and Barnabas. They were despised by some. “The unbelieving Jews stirred up the Gentiles and poisoned their minds against the brothers.” And “an attempt was made to mistreat and stone them.” And yet others viewed Paul and Barnabas “as gods who came down in human form,” namely as “Zeus and Hermes.” Friend in my life group asked, “Which response do you feel like happens to you as a pastor?” I responded, “By God’s mercy, I have not experienced either response to the extreme that Paul and Barnabas experienced. No one has attempted to worship me or stone me.” Most of us in ministry leadership won’t experience the paradox to the extreme that Paul and Barnabas endured, but we will live through the dangers of being revered and the pain of being resented. I thought more about their question and about the passage we read. Here are three truths about the paradox of being resented and revered.

1. They tend to go together.

When you read through the book of Acts you see persecution against the Church and the Church thriving. The persecution and the beautiful work of God happen simultaneously and the apostles endure the extremes of persecution and unhealthy respect and admiration. In my life the two extremes have been muted considerably. I won’t fear for my life the next time I preach and no one has ever compared me to a Greek god – and I am thankful for both. But I have seen that seasons of God doing amazing things in my midst are often accompanied by seasons of trials and struggles.

2. Being revered is infinitely more dangerous than being resented.

I thought about which is more dangerous for the ministry leader – being resented or being revered. It is far better to be despised than deified. Paul and Barnabas clearly felt being revered was more dangerous than being revered because they tore their robes and stopped the people from treating them with awe and worship. They immediately took the spotlight off themselves and focused the people on Jesus. While we should want people to respect the role of pastor, we should never want an unhealthy admiration or an unchecked loyalty. It will destroy the people and us. We are “people just like you,” people who are frail, people in need of repentance, people who get things wrong at times, people who will disappoint.

While Paul and Barnabas stopped people from revering them, they did not stop preaching when people resented them. They continued to preach the gospel (verse 7). The application for us is clear; we should call a time-out if we are treated as gods, but we should continue if we are treated poorly.

Previous Post: « Receiving and Keeping the Freedom to Work Hard AND Protect Your Schedule
Next Post: Fire, Momentum, and Three Questions Leaders Should Ask »