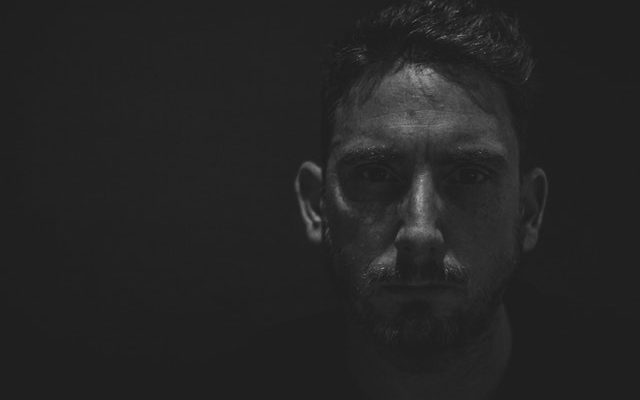 I was working on a message at home and Evie, my youngest, came and sat next to me and saw on the document “How to complain to God.” Her response was like many responses, “What! That’s crazy! Can you do that?” Though her complaints are not as weighty as the anguish among many in this…

END_OF_DOCUMENT_TOKEN_TO_BE_REPLACED 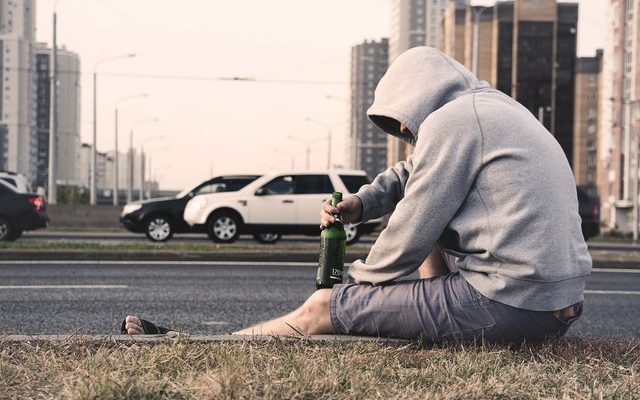 My newest book is titled How to Ruin Your Life and releases early next month. I have lived with the content of the book for over a year now, in speaking engagements, in conversations, and in forming the book, so I’m ready to get the book out the door. I am hopeful and prayerful the…

END_OF_DOCUMENT_TOKEN_TO_BE_REPLACED 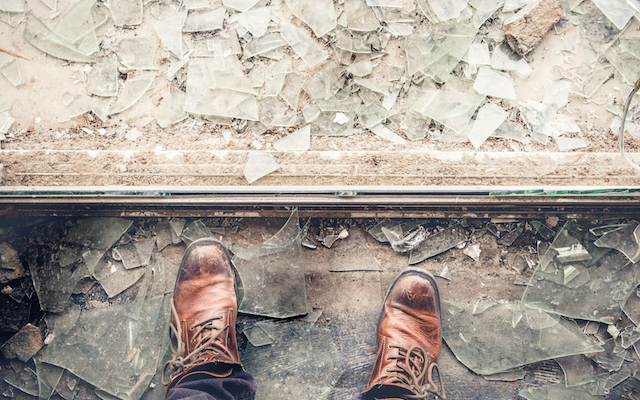 One of the most popular business books in recent decades is Good to Great by Jim Collins. For a season, it was a must read for leaders and teams. Leaders continually referenced phrases from the book in attempts to teach lessons from the book or, in some cases, show off their biz chops and prowess….

END_OF_DOCUMENT_TOKEN_TO_BE_REPLACED 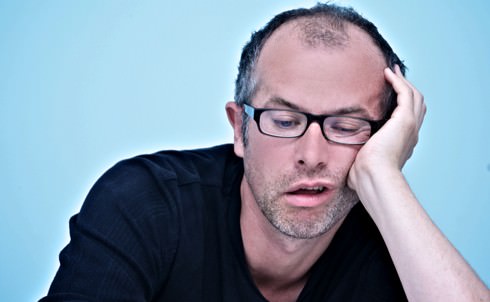 We shouldn’t be surprised when great leaders implode, when their inner lives cave in dramatic fashion. We should grieve, pray, and love, but we shouldn’t think ourselves better and we shouldn’t be caught off guard. David, a man after God’s own heart, imploded spiritually, and this adversely impacted lots of lives in the process. Sadly,…