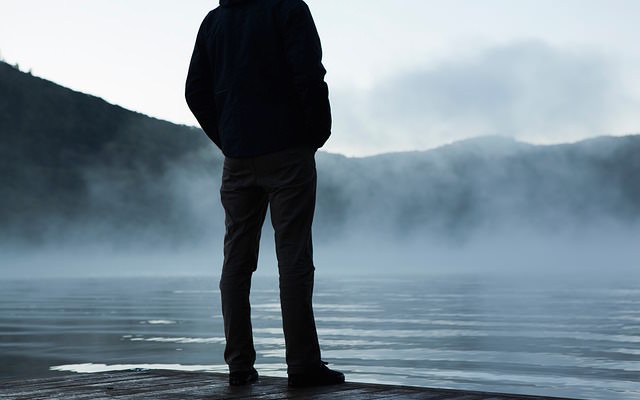 In his classic book Spiritual Leadership, Oswald Sanders lists courage along with humility, sincerity, and integrity as essential qualities for leaders. He writes, “Leadership always faces natural human inertia and opposition. But courage follows through with a task until it is done.”

Cowardly leaders are open-handed and non-convictional about the most important things. Instead of possessing a conviction beneath the surface that guides their decisions and provides motivation, they are tossed about by the waves of opinion.

Instead of confronting as issues arise, cowardly leaders bundle confrontation and store it up for a later delivery. Sometimes the delivery never occurs, but if it does, the person being confronted is typically caught off-guard. He or she has never been given an opportunity to correct and has missed opportunities to develop because confrontation was bundled. Instead of refusing to let the sun go down on anger, cowardly leaders keep long records of wrongs.

Cowardly leaders feel the need to over-quote their supervisors when making a case. Instead of standing on the strength of their logic, the wisdom of the direction, or their own credibility, they merely borrow someone else’s—usually the overall leader of the organization. Typically this sounds like: “_________ says we should do this.” “Talk to _________. I am just the messenger.”

The mysterious “they” is over-utilized.

Cowardly leaders utilize the mysterious and nebulous “they”—the nameless group of people who say what the leader wants to say but lacks the courage to actually say it. So the cowardly leader merely quotes “they.”