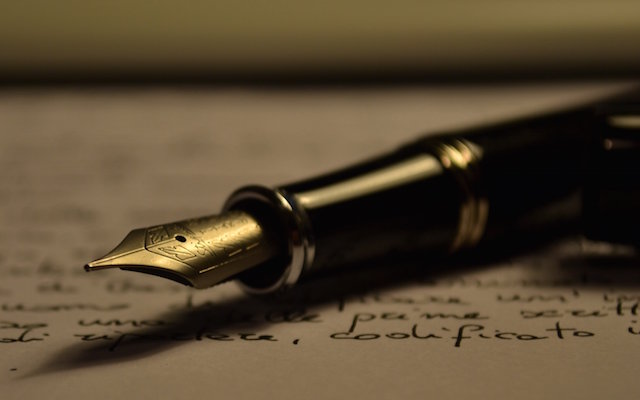 Here are 20 of my favorite leadership quotes. Some are statements about leadership, and others, such as quotes about people or culture, directly impact leadership. These quotes have made their way into talks I have given, meetings I have led, or things I have written.

What makes a great quote? For me, a great quote typically summarizes something I have already believed. Quotes grab me when they take a conviction I have held and express the conviction in a pithy and sticky statement. Because of that, I could provide commentary about each one of these, but I will leave the quotes alone. Enjoy:

True greatness, true leadership, is achieved not by reducing men to one’s service but in giving oneself in selfless service to them. ~ Oswald Sanders

The first responsibility of a leader is to define reality. The last is to say thank you. In between, the leader is both a debtor and a servant. ~ Max DePree

He who has never learned to obey cannot be a good commander. ~ Aristotle

The first and best victory is to conquer self. ~ Plato

Behavior from important people in an organization, contrary to the vision, overwhelms all other forms of communication. ~ John Kotter

Whatever is celebrated is cultivated. ~ Plato

There is nothing quite so useless as doing with great efficiency something that should not be done at all. ~ Peter Drucker

The moment you feel the need to tightly manage someone, you’ve made a hiring mistake. ~ Jim Collins

Wisdom is the right use of knowledge. To know is not to be wise. Many men know a great deal, and are all the greater fools for it. There is no fool so great a fool as a knowing fool. But to know how to use knowledge is to have wisdom. ~ Charles Spurgeon

No one can be a good bishop if he loves his title and not his task. ~ Augustine

A leader’s role is to define reality and then give hope. ~ Napoleon Bonaparte

The essence of strategy is choosing what not to do. ~ Michael Porter

A man who doesn’t spend time with his family can never be a real man. ~ Don Corleone

Nothing great was ever achieved without enthusiasm. ~ Ralph Waldo Emerson

There are no ordinary people. You have never talked to a mere mortal. ~ C. S. Lewis

Give me ten men that hate nothing but sin and love nothing but God and we will change the world. ~ John Wesley