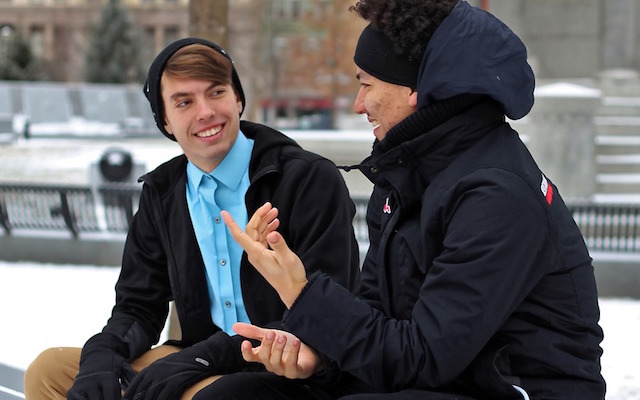 The story of Solomon’s son Rehoboam illustrates this reality well. The 12 tribes of Israel were restless after Solomon’s death, and an influential leader (Jeroboam) from the northern tribes approached Rehoboam on behalf of the people. The people wanted Rehoboam to lighten the load of forced labor, and Rehoboam agreed to give an answer in three days. He wanted to consult some people before delivering his decision. The elders encouraged Rehoboam to serve the people and to speak with kindness. Rehoboam did not listen to the elders but sought insight from people who were in awe of him, young men who grew up with him and served him from birth. They encouraged Rehoboam to declare that the load would be heavier and he would be harsher. He listened to their counsel, the people rebelled, and the nation split. God was sovereign over all of it and had already decided to divide the kingdom, but the leadership lesson in the story is clear: It is foolish to listen to people who are in awe of you (1 Kings 12).

Here are three types of accountability every leader needs to receive from others who are wise:

Leaders need to be surrounded by people who care for their souls, who care that their hearts are tender before the Lord. A leader who shuns community is a leader whose heart will grow cold and will lead without following Christ.

The wisdom writer reminds us: “Plans fail when there is no counsel, but with many advisers they succeed” (Proverbs 15:22). All of us have dumb ideas when we are alone. Great leadership never occurs in a vacuum. Great direction and strategy happen in a community of wise people.

Wise leaders learn from the team of people they are leading. They don’t view the team they lead as people who mindlessly execute every direction they are given; rather, they view them as partners who contribute wisdom, experience, and perspective.

Who you listen to impacts your leadership. Be sure you are listening to wise people.