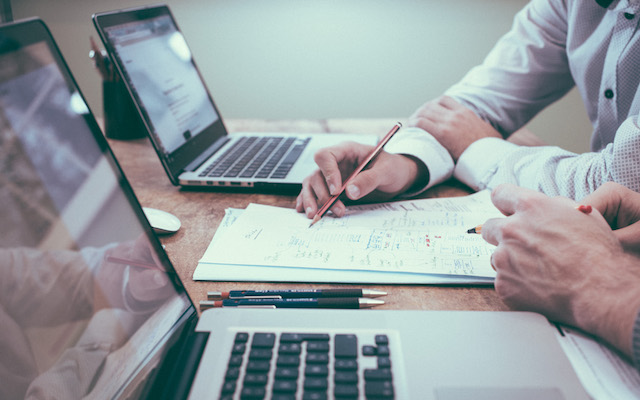 If you are responsible for leading a group of people, you know how important building a team is. The people on the team form the culture and fulfill the mission you have embraced. Just as the flavor of soup changes with each ingredient, each new team member changes the collective flavor of a team. If a wrong player is added to the team, the collective culture and effectiveness of the team is harmed. For this reason, many have heralded the maxim, “Hire slowly, fire quickly.” I remember hearing the maxim and thinking it sounded cruel. The longer I have led, the more I have found it to be true.

I believe the maxim for at least four reasons:

Every hire is a risk. Some argue that proven track records eliminate the risk, but in reality a great history only minimizes the risk. Even when hiring someone who has a proven track record, it is hard to separate the individual’s performance from the organization’s performance. The risk in hiring can be minimized, but it can’t be eliminated. By “hiring slowly,” leaders minimize the risk. It takes time to ensure there is chemistry, to ensure the person is aligned to the values and direction of the ministry/organization, and the wise leader invests this time.

Sadly, negative team members impact a culture more than positive team members do. A wise leader longs for people with critical minds but is deeply leery of people with critical spirits. When leaders allow negative and apathetic people to continue to exist on a team, the whole team suffers. In reality, the leader is not caring for the people well. When it is clear that “this is not a fit,” a courageous leader makes the call for the good of the whole.

3. A lack of trust slows everything.

When competence and chemistry are in low amounts, so is trust. In his book Speed of Trust, Stephen Covey articulates that people move quickly and decisively when there are high levels of trust among people serving alongside one another. When trust is low, people waste insane amounts of time skirting around issues, working around people, and covering their tracks. When the wrong players are ‘off-boarded,’ trust escalates.

The wrong team members have much worse than a zero-sum impact on the team. They actually create more work for everyone else. There is nothing wrong with extra work if it is fruitful. But the wrong players have a tendency to create extra work that is not fruitful or helpful. Often in attempts to justify their existence on a team, they move in directions that distract others from work that is essential.

At first I winced when I heard the maxim. Now I tend to nod.

Previous Post: « Stop Trying to Graduate from Leadership Basics
Next Post: 3 Ways to Recover Enthusiasm for Your Current Role »