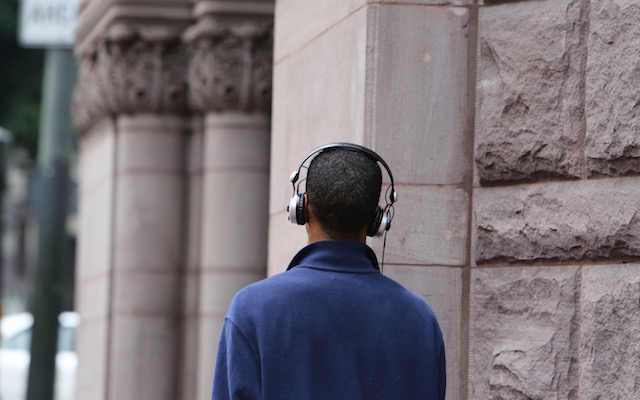 1. Not telling the truth

As a kid, you likely heard the fable of “the boy who cried wolf.” The young boy lied multiple times about being in danger from a wolf. Because he did not tell the truth, people assumed the third time he yelled, “Wolf!” was a lie too. When communicators and leaders don’t consistently tell the truth, people don’t believe them even when the message is true.

Anger can grab attention, and righteous anger can be endearing, as people respect a communicator who is passionate about a wrong that should be made right. But fits of rage expressed against anything and everything reveal the person is bitter, angry, and lacking self-control. Warren Wiersbe said, “Love without truth is hypocrisy, and truth without love is brutality.” Effective communicators speak the truth, but they speak the truth in love.

3. Inconsistency between character and message

A lack of integrity in a communicator distracts from important messages that are being communicated. In the book Small Data, business consultant Martin Lindstrom writes about the demise of the “LiveStrong” bracelets that, at one time, were commonplace:

Up until a few years ago, whenever I gave speeches I asked audience members if anyone was wearing a yellow LiveStrong bracelet… Invariably two dozen or so audience members would raise their hands. Why do you wear it, I asked? Most told me they wore the LiveStrong bracelet to show their support for the fight against cancer. Today, in the wake of Lance Armstrong’s doping controversy, almost no one would want be seen wearing a LiveStrong bracelet. Still, when I asked audience members why they stopped wearing the bracelet—did this mean they no longer believed in fighting cancer?—most admitted they began wearing the bracelet to stand out, to inspire a conversation and even to show their superior moral status.

The important issue of fighting and researching cures for cancer has not become less important, but this particular message lost traction because of a loss of credibility that stemmed from inconsistency between words and actions. Someone who is found guilty of doping is not someone who is seen as a credible messenger for health.

The single most effective way to ensure your message is not heard is to lack credibility. Effective communicators and effective leaders know this and fiercely guard their character and integrity.

Previous Post: « 4 Essential Leadership Practices in Ministry
Next Post: 4 Downsides of “This Is the Most Important Message Ever!” »