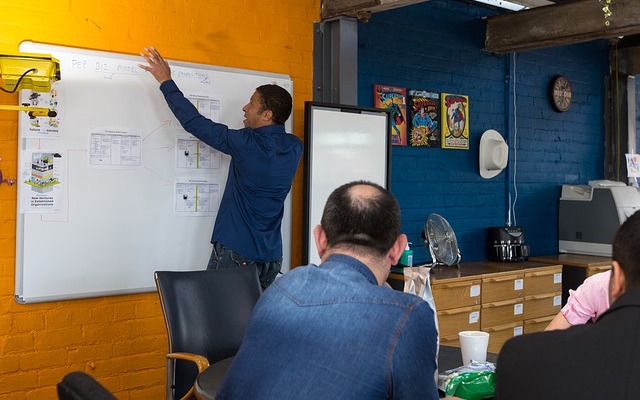 I recently blogged about how execution suffers.

According to Donald Sull, Charles Sull, and Rebecca Homkes in their Harvard Business Review article entitled, “Why Strategy Execution Unravels,” execution suffers because people fail to collaborate horizontally. After interviewing and researching thousands of employees, researchers found that execution suffers not because teams are not aligned vertically but because they fail to work together horizontally.

I also recently blogged about how I use case studies with the team I lead.

So what kills coordination? At least these three things:

Coordination is hampered when one discipline or one area does not respect the value the other team provides, the expertise and skill on the other teams. When respect between people and teams decreases, so does coordination.

2. Lack of liking each other

While it is true that you don’t have to be best friends with people to serve alongside them, it is also true that when people generally like one another, they enjoy spending time together. And coordination requires time. If people don’t like one another, coordination is going to be a continual challenge. Which is why chemistry on a team and between teams is so important.

The research behind the HBR article on execution reveals that teams trust themselves but not the teams surrounding them. In other words, execution does not suffer within a team but across other teams. And the reason it suffers is a lack of trust. A lack of trust kills coordination and a lack of coordination kills execution.

So how, as a leader, do you build trust, respect, and likability among others without trust fall retreats and tandem bike rides? Make the first move. Respect those who are different than you, who have a different contribution to make. Spend time with people outside your team. As likability and respect increase, so will trust. And so will coordination and execution.