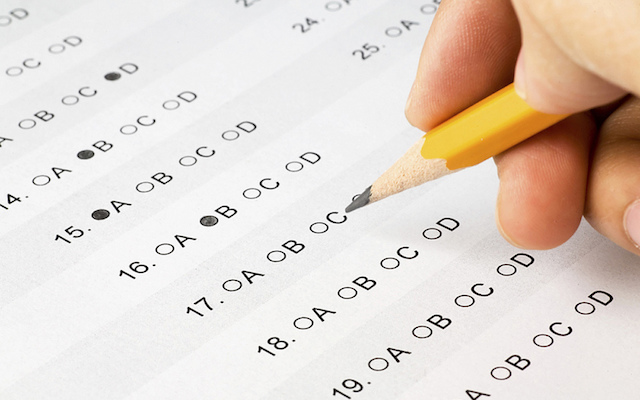 As I recently wrote, utilizing a personality test with the team you lead can foster a greater appreciation and communication among team members. But there are some cautions. Here are three ways we can misuse personality tests:

One pastor joked about the proclivity of tests to justify a person’s unhealthy behavior by asking, “Why doesn’t anyone repent after taking a personality test?” Here is how this plays out. One person delays execution, and instead of owning the miss, the leader points to the personality profile instead. Another person speaks disrespectfully to others, and instead of repenting, the person says, “Well I am just a red or a lion or a…” While personality tests can help us uncover our approach to life and work, they should not be used to cover unhealthy approaches. If a personality test is used to justify unhealthy behaviors, the tool has been misused.

People are more than their personality profiles. While a person’s profile can give you an indication of how they typically act or react to situations, people are much more complex than bullet-pointed listing of their characteristics. Someone who is “not-detailed” can still learn details and someone who is not gifted with “woo” can still have meaningful, even inspirational, conversations with others.

Personality tests will serve you and your team much better when you understand the inherent risks associated with using them.