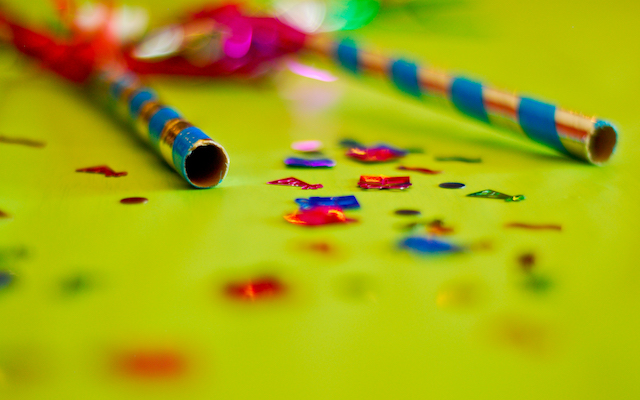 Here is a typical scene the week after Christmas…

A leader gets some rest, feels rejuvenated, and the burden to lead the team better in the New Year starts to grow. The leader reads a book, favorites a dozen blogs, listens to some leadership training on a variety of topics, and is fired up for the first meeting with the team he/she leads. In the midst of the enthusiasm, here are 3 common mistakes leaders make as a new year begins:

A common mistake when a leader re-emerges from rest or when a leader feels the need to give new direction (as a calendar year turns this is common) is to bring too many goals to the team. Too many goals means none of them receives adequate attention.

2. Yet another new statement

When writing about leaders forming values and mission statements, Jim Collins articulated that leaders spend far too much time crafting language and far too little time aligning actions to the language in place. Are there times to bring a new mission and value statement to the team? Absolutely. But most often what is needed is not a new statement but an actual commitment to the one already in place. Most of the time executing what has already been declared is the bigger deficiency. Typically it is not the mission statement that needs work but the commitment to it and execution against it.

Leaders will often read and listen, as we should, to others in the field. A common mistake, though, is to grab tactics from a plethora of places without understanding the heart and philosophy behind the tactics. Thus a mix of tactics can easily be a mix of different philosophies and approaches. A wise leader frames the “what” in the sacred “why” of the team’s mission. All learning should be contextualized to the team. The “why” must go before the “what,” and every “what” should be rooted in the “why.”

It is a blessing to start a new year as a leader, to be able to lead a group of people in a direction, to be privileged to steward resources for a great mission. The newness of a new year causes leaders to have much hope and optimism. But these mistakes can derail you.