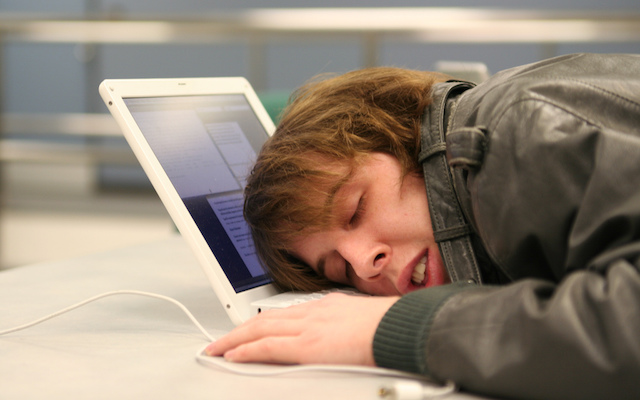 Lazy leadership is unfaithful stewardship. Instead of wise stewardship, lazy leaders foolishly squander resources, gifting, and opportunities rather than make the most of the brief season in which they are privileged to lead. When attempting to uncover and address laziness, people often look in the wrong places. Lazy leadership is not about office hours, email response time, and vacation days—as someone can be incredibly lazy while checking emails in the office. Here are four ways in which lazy leadership tends to manifest itself:

1. Lazy leaders dump rather than delegate.

It takes work and intentionality to effectively delegate responsibilities to another person. Training, care, and being continually available are all essential in effective delegation. Dumping responsibilities on someone else requires only laziness.

2. Lazy leaders rely on personality rather than preparation.

Here is why laziness does not always reveal itself immediately. Someone can rely on his or her personality for a while, but in time the lack of preparation is obvious.

3. Lazy leaders take on too little rather than too much.

I am not suggesting that it is wise to perpetually take on too much, but lazy leaders never get close to that threshold. They avoid overwork like the plague and err toward taking on too little.

Lazy leaders may have new excuses, but they always have excuses. Someone else is always at fault for the lack of execution or follow-through.

The people of God have always understood laziness to be a sin. Laziness is a sin because laziness fails to appreciate the gift and blessing of work and fails to make the most of the time we have been graciously given. The writer of Proverbs exhorts us:

Go to the ant, you slacker! Observe its ways and become wise. Without leader, administrator, or ruler, it prepares its provisions in summer; it gathers its food during harvest. How long will you stay in bed, you slacker? When will you get up from your sleep? A little sleep, a little slumber, a little folding of the arms to rest, and your poverty will come like a robber, your need, like a bandit. (Proverbs 6:6-11)