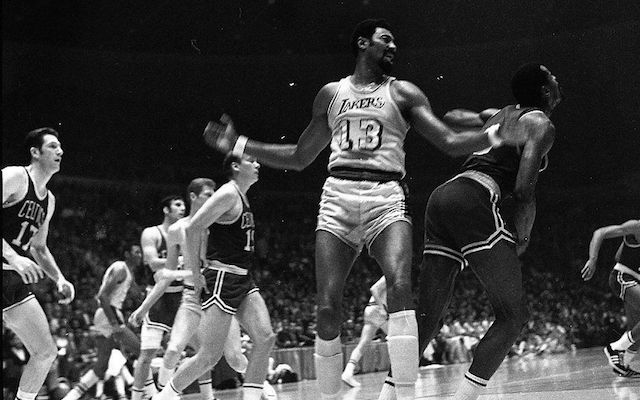 On March 2, 1962, Wilt Chamberlain’s NY Knicks beat the Philadelphia Warriors 169-147 in a professional basketball game, and Wilt himself scored 100 points. The closest anyone has come to that unbelievable feat is Kobe Bryant, who scored 81 points in 2006.

One of the fascinating subplots in the storied 100-point game is that Chamberlain hit 28 of 32 free throws. In his autobiography, he wrote:

“I’m the world’s worst foul-shooter, and I hit 28 of 32 free throws that night—87.5 percent. That just shows that anyone can get lucky.”

But he stopped shooting the ball that way.

He could not handle the teasing and jeers from the crowds who viewed that shot as a “sissy way” to shoot the ball. I mean, Wilt can’t shoot like your granny, so he stopped. And when he stopped, his free-throw percentage dropped. As Malcolm Gladwell recently discussed, some, like Chamberlain, are overly sensitive to what others think and alter direction and behavior because of criticism, even if it means leaving the best course of action.

It is foolish to make not looking foolish your top priority. Here are three implications for leadership of being willing to look foolish.

An unwillingness to look foolish can greatly inhibit effectiveness.

There are many things in leadership that seem foolish to outsiders. For example, rallying a team around a set of values can cause people to jeer that “this feels childish.” I know because I have heard others poke fun at continual emphasizing of values. But creating a culture that is clear on values requires emphasizing those values.

Overvaluing perception distracts from the mission.

Of course, perception must be considered when you are a leader, but if you spend all your time worrying about perception, you invest little time in the mission.

Wilt is one of the greatest basketball players of all time, and he did not want to look foolish. Many great leaders struggle with insecurity. Leadership is very tough. People are always watching, always evaluating, and always second-guessing. Insecurity in leadership is inevitable unless Christ is your ultimate identity. Only Christ can give you the confidence to be comfortable with looking foolish.