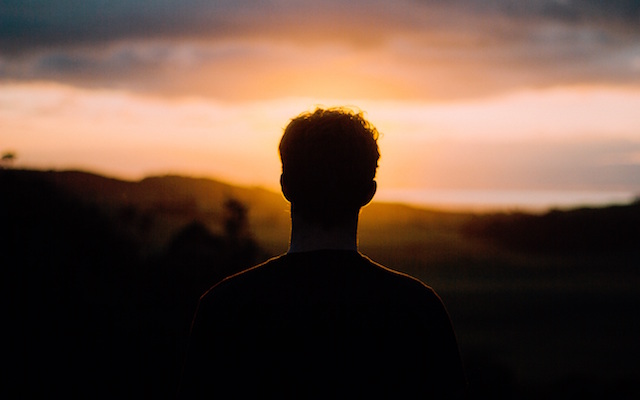 Before King David committed adultery with Bathsheba and attempted to cover his sin by murdering her husband, boredom settled into his heart. He was bored the night he was on the roof, bored and looking for something else other than God. Earlier in his life, while on the run from Saul, David woke up at dawn with singing (Psalm 57) to the God He sought. David had longed to stare at the beauty of God, but not on the fateful night he stared at Bathsheba. He was looking for something else, something other than the Lord, when his eyes and heart were captured by the beautiful woman bathing.

The apostle Paul challenged the young pastor Timothy to “pay close attention to your life and your teaching; persevere in these things, for in doing this you will save both yourself and your hearers” (1 Timothy 4:16). We must watch both our lives and our teaching. Boredom in either can lead us away from the Lord.

1. Boredom in our life

If we find ourselves bored with our lives, we have stopped staring at the One who is infinitely awesome. If we find ourselves looking for a new mission to conquer, it is because the mission He has given us no longer captures our hearts. There is a massive difference between longing for a new mission and seeking new approaches or opportunities to fulfill the mission the Lord has given. All believers have been given the mission to make disciples, to be His ambassador, to declare Him as praiseworthy. How we fulfill the mission the Lord has given may change, but if the Lord’s mission bores us we are headed towards ruin.

2. Boredom in our doctrine

Previous Post: « 5 Ways Exercise Helps the Leader’s Mind
Next Post: 3 Ways We Hate Sin in Others More Than in Ourselves »