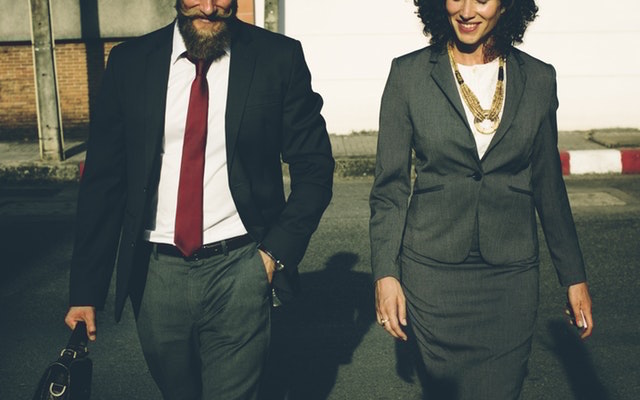 Typically genuine and kind and reasonable people like being liked. They don’t wake up in the morning wondering if they can cause a new person to hate them today. But needing to be liked is different. When someone needs approval from others, the person is willing to sacrifice conviction and do anything to earn that approval. Leaders who need to be liked adversely impact those they are leading.

Elena Botelho has done extensive research on leaders and has concluded that leaders who are nice to the detriment of being decisive hurt the organizations they lead. Her research findings do not advocate a mean, harsh, and dictatorial approach to leadership but do point out the dangers in leaders who crave the affections of people they lead. Here are four ways leaders who need to be liked hurt those they are leading:

Leaders who need to be liked are likely to change directions from day to day, even from meeting to meeting as they alter the communication of the mission to appease those they are speaking to. Instead of a central theme guiding the organization the desire to be liked guides it.

Instead of defining culture as shared values that guide action, leaders who need to be liked gauge culture by people liking what they say. Sadly, what they say can change frequently because convictional values don’t drive them; people liking them is their ultimate motivation.

3. Attention and resources are divided.

Leaders who need to be liked struggle to say “no,” resulting in competing goals and plans. Thus resources and attention are spread too thinly amongst a myriad of agendas.

Leaders who need to be liked struggle to have difficult conversations and to hold people accountable. As conflicts bubble beneath the surface, trust dissipates.

Being a kind, gentle, and generous leader is not the same as needing to be liked. A leader who needs to be liked gives the mere perception of kindness, gentleness, and generosity, but the leadership is actually unhelpful and hurtful.