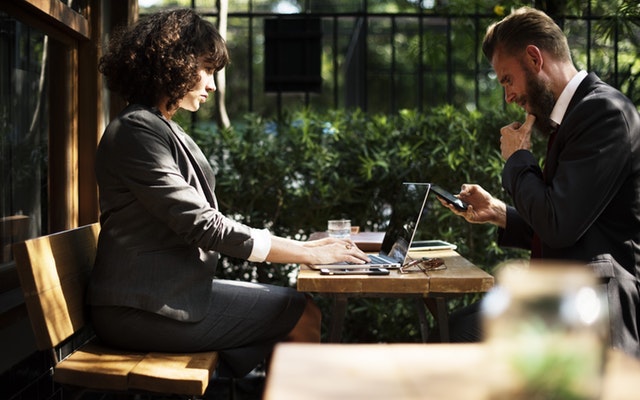 Insecure leaders are never as effective as they could be. Insecurity crushes leadership development, stifles honest conversations, creates a lack of clarity, and fosters a no-risk culture. The good news for Christians is that we don’t have to live in insecurity. Christ has already secured us. We are His sons and daughters, adopted into His family, sealed with His Spirit, gifted by Him, and commissioned with His authority to represent Him in this world. Our performance does not change that we are His. As believers, we can serve and lead from a place of security, not from a posture of earning His approval.

When insecurity surfaces in our hearts, we can come back to Him and stand on His grace. When we spot it in those we lead, we can point them to the One who offers eternal approval and security. Here are four ways to recognize insecurity in yourself and in those you lead.

Insecure leaders drop names to validate themselves. This is different than celebrating friends or properly quoting a person; this is seeking to elevate oneself through knowing other people. The best name-droppers do it where you can’t really tell it is being done, but the worst insert stories of people they know in conversations that have absolutely nothing to do with the conversation. They take people on tangents just to drop names.

Insecure leaders have to have the best stories. Someone on the team celebrates great tickets to a game; the insecure team member story-tops with memories of the time he had half-court tickets.

Insecure leaders cannot accept responsibility when things go wrong. Thus they stifle their own learning and lose lots of credibility. They spend inordinate amounts of time shifting blame to others instead of owning the problem, learning, and moving on.

Paranoia regularly pops up in an insecure leader’s life. The insecure person is paranoid that people are talking about him or her, paranoid that his or her leadership is in question, and paranoid that others don’t like or respect him or her. The paranoia steals immense amounts of time and energy away from productive and effective work. The paranoia robs the leader of creative and fruitful time because mental energy is deployed in unhelpful and unfruitful directions.