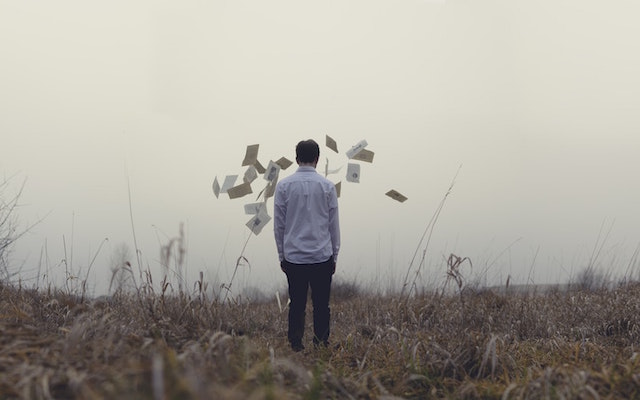 A trick many employ in a job interview when asked, “What is your biggest weakness?” is to give a weakness that many don’t view as a weakness, such as “I am so driven that sometimes I fail to stop working” or “I own my responsibilities so much that sometimes I can’t let go.”

The person who gives those answers typically thinks they are exposing a weakness that is actually a strength, but wise leaders know better. Wise leaders don’t affirm people who brag about being workaholics or brag about never resting. Wise leaders know that a leader who fails to rest is a leader who fails to lead effectively. If you don’t rest, you won’t lead effectively. If you don’t lead your team to rest, they won’t lead as effectively as they can. Here are five consequences for not resting. They apply to you and those you lead.

When leaders are fatigued, their decision-making is impacted. In irritation they can make rushed decisions, or in exhaustion they can be paralyzed.

Working more and more hours does not necessarily mean adding more value or being more effective. Often productivity is diminished.

Not resting eventually results in poor health. God created us to require rest and sleep, which reminds us that we are not Him. Only the Lord can rule and shepherd without sleep or slumber. A leader who pushes through fatigue will eventually be sidelined and the work will suffer much more than if the leader had rested along the way.

In Psalm 46:10, the Lord commands His people, “Stop your fighting, and know that I am God.” When we stop fighting, stop working, and are still before Him, we realize that He alone is God. When we fail to rest, our hearts grow calloused toward Him and toward people.

When we work continually, we are much more likely to find our identity in what we do. And leaders who find their identity in their leadership are not the best leaders. They hold too tightly to roles that are temporary in nature and they fail to develop others for the future.

Struggling to rest is a weakness, and one that we should recognize in our lives and help those we lead recognize in theirs. We shouldn’t use it as a badge of honor, and we should not claim it as a weakness that is actually a veiled strength. It is not.

Previous Post: « 5 Reasons We Struggle to Rest
Next Post: [GIVEAWAY] 3 Ways to Help Your Church Talk About Money »