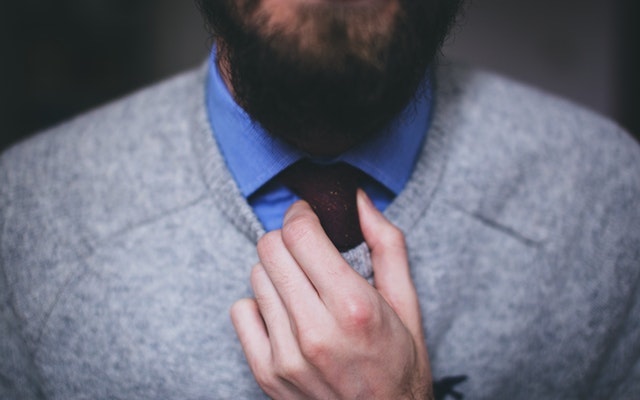 Leaders who need to be liked hurt the teams they lead. In extensive research, Elena Botelho discovered that leaders who want to be perceived as nice to the detriment of being decisive hurt the organizations they lead.

Jony Ive is the senior vice president of design at Apple and is known as the great design mind behind the products at Apple. In a rare interview with Vanity Fair, Jony shared some lessons he learned from working with Steve Jobs. He recounted a conversation where Steve rebuked him for leading to be approved, for wanting approval from his team more than anything else. Steve challenged him:

You’re just really vain…You just want people to like you. And I am surprised at you because I thought you really held the work up as the most important, not how you believed that you were perceived by other people.

Jony said he was crushed by the feedback because he knew it was true.

1. Your convictions seem to change based on who is in the room.

2. One negative conversation can derail your entire day.

Leaders will be disliked, will make decisions that disappoint or frustrate, and will face the inevitable criticism. While no one likes criticism, a leader who allows one negative conversation to derail his or her day from the essential tasks of leading is overly consumed with being approved.

3. You hope conflict will just go away.

Conflict does not just go away. Conflict being out of sight does not mean conflict is resolved. Leaders who ignore conflict often do so because they dread the difficult conversations and decisions that precede conflict resolution.

Resources being spread too thinly always limits effectiveness. If you are spreading resources of time and money thinly across a myriad of priorities, the likely reason is that you are afraid to hurt feelings and are funding things in attempts to try and make people happy.

Good news for the Christian: When we recognize that a longing for approval is controlling us, we can repent and remember that we are already approved in Christ. We can do so from a posture of already being approved because of His great love and sacrifice for us.

Previous Post: « One Leader on 5 Traits to Look for When Hiring/Promoting
Next Post: 4 Lessons from Studying Spurgeon »