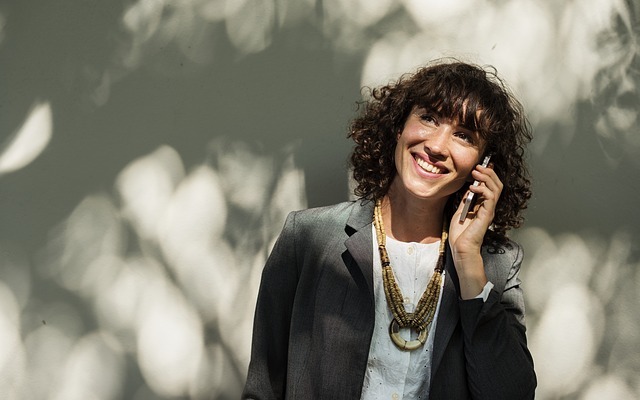 When Jethro confronted Moses for foolishly attempting to do his work alone, he encouraged Moses to develop leaders, to build a team of people around him. According to Exodus 18:21, those Moses invited to join him were to be:

Look at the list above and notice which characteristics speak to character and which speak to competence. While competence is listed (those who are able), character is emphasized more. What does this mean for us?

When inviting others to join your team, both character and competence matter. They are both important. A person of integrity who is not skilled for the role will only grow frustrated while frustrating everyone else. So competence is important, but character is more so, and here are four reasons why:

2. Competence is much easier to teach than character.

While people can surely grow and mature in their character, teaching skills and competence is much easier. A lack of character requires transformation, not just new information.

3. Character impacts the culture more than competence does.

When you consider developing future leaders from the team, you will want men and women of character. Competence may grab attention, but character sustains for the long haul.