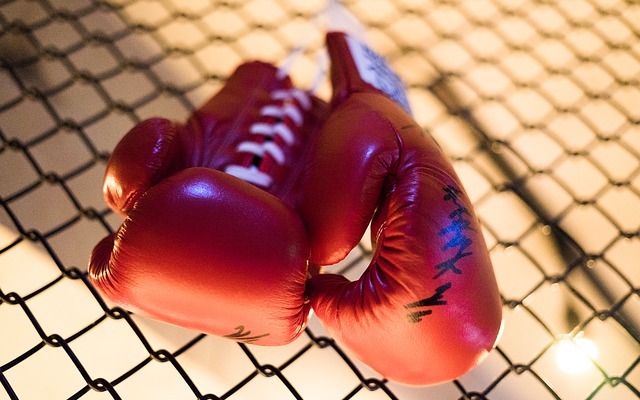 I recently Skyped in for a class Ed Stetzer was teaching at Wheaton, where Ed teaches and serves as the Executive Director of the Billy Graham Center of Evangelism. Ed asked me a series of questions to kick off the discussion, and in one of those questions, he asked for my perspective on why we got off to a rough and rocky start when I became one of the vice presidents at LifeWay. Ed thought (and I agree since I am posting this) that enough time has passed where it being public could be helpful to others, so we talked about it with his class.

Ed and I were friends before I moved to Nashville. When I served as an executive pastor in Miami, I brought him to our church several times to teach and train our staff. We wrote articles together and enjoyed meals together in different cities where we happened to be speaking alongside one another. Ed was also one of the vice presidents at LifeWay, so when I joined the team there, I was excited to be working alongside him.

But we clashed early on. Pretty hard. I could tell he was frustrated with me, and I was frustrated too. There was tension in the air and it was not fun like I envisioned it being.

Though Ed says he could have done some things differently, I bear most of the responsibility. I was clumsy in lateral leadership—influencing those you serve alongside but neither one reports to the other. As an executive pastor, I led up (my boss and the personnel team to which I was accountable) and I led down (the people I was responsible for), but I was inexperienced in lateral leadership. Combine two strong personalities without experience in lateral leadership and there will be tension.

So one night after work, Ed suggested we go to dinner. I texted Kaye and told her I was going to be home late. We screamed it out on the way to the restaurant, put everything on the table as we ate, and vowed to love one another well as we drove back to the office. We became friends again, better now than before. And we worked together on some big things we are proud of, things we know have impacted eternity and served the Church well. Based on what I learned during that season, here are 4 insights about lateral leadership:

2. People hate leading laterally because it is slower. Don’t be slow.

The difficulty can make lateral leadership slower than other types of leadership. Understand lateral leadership may be slower, but don’t be slow. Don’t have someone waiting on you. The reason Ed and I were able to work well together, laterally, for five years is because neither one of us slowed the other down.

All leadership requires trust. When people don’t trust you, you cannot influence them. To build trust, communication is essential. This is especially true in lateral leadership. Communicate your priorities, potential conflicts, and most importantly opportunities to collaborate and work together. Even though Ed and I met regularly, we met once a month for the sole purpose of being sure we were on the same page.

4. Find places to support, not just be supported.

Those who serve alongside you can provide incredible support to your team’s priorities and initiatives. But don’t just receive their support; look for ways you and your team can support what is important to them. Invest in that team’s priorities, not simply so they will later invest in yours but because it is the right thing to do.