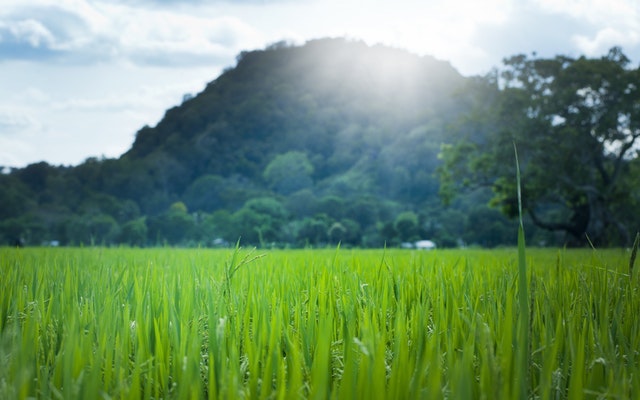 With all the abuses we have seen by leaders, it can be tempting to reject leadership. But leadership was not always tainted by sin. God gave leadership to humanity before sin corrupted and tainted everything. We should abhor the sin that corrupts leadership, not the principle of leadership or God’s design for it. Leadership existed before Genesis 3, before sin entered the world.

The Lord God took the man and placed him in the garden of Eden to work it and watch over it. (Genesis 2:15)

When God created our world and filled it with the good things we enjoy, He did not need humanity to watch over or care for His creation. God is the self-existing One and does not need anything or anyone. Yet God, in His grace, chose to include humanity. He placed Adam and Eve in His garden and gave them the responsibility of working the garden and watching over it.

Later in Genesis 2, God invited Adam to name all the animals. And it was not because God was tired from all His creating, needed to take a break, or was out of creativity. God enjoyed including Adam in His work. God gave Adam responsibility and an incredible stewardship. Adam was a leader because God made him one. And God is still the One who gives leadership to humanity “since there is no authority except from God” (Romans 13:1).

Leaders must watch over.

From the first assignment in the garden of Eden, leadership has always been hard work. And this is a good thing because work is holy and good, given by God to humanity before sin messed everything up. Effective leaders watch over, but they also work. They not only set overarching direction, but they also throw themselves into the work to ensure it happens effectively and in a healthy manner.

Effective leadership requires both “watching over” and “working.” Leadership was not always tainted by sin. And leadership can be redeemed from sin by people who have been rescued by God’s grace and who long to faithfully and lovingly watch over and work the environments where the Lord has placed them.