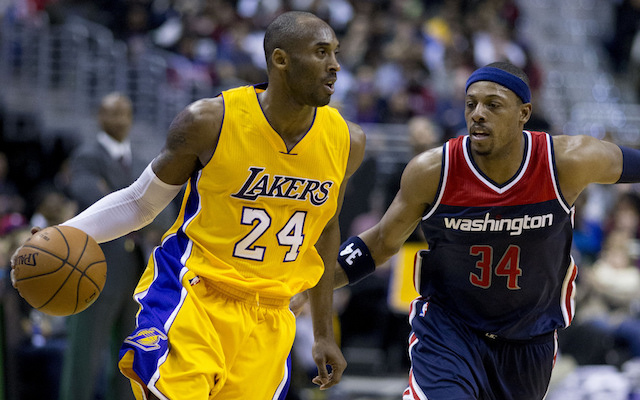 A team that fights with itself wastes an incredible amount of time and energy. When a team or church or group fights, everyone loses. Energy is stewarded away from what is most important and given to tearing one another apart. Instead of rallying in the same direction around the same mission and values, time is diverted toward backbiting, politics, and watching your back. Thus, a team that is divided will rarely accomplish the mission they say they have embraced. Their lack of trust slows them down and corrupts their culture. A lack of trust will crush the effectiveness of a team.

Here is an example from the sports world. Hang with me if you are not a sports fan because it is a great example…

Kobe Bryant is known as one of the most ruthless competitors to play basketball. Not only was he extremely talented and athletic, but he also excelled at studying the game and knowing how to get into opposing players’ heads to throw them off their game. He knew how to get a team to self-destruct. He confessed that when the Lakers played a team with a guy who was playing hard to get a max contract the next year and a guy who already had the max contract, they would put extra pressure on the player who was working hard for his contact. The player who was struggling in the game would then complain against the player with the max contract. Kobe said, at that point, “We would watch them divide each other.” And Kobe knew a divided team would not be able to win.

Our enemy, Satan, who prowls around like a roaring lion seeking someone to devour, is more ruthless and more skilled than Kobe. And our enemy deploys the same tactics. He longs to divide God’s people. If we fight with one another, we don’t focus on our mission. If we fight over things that don’t matter, what really matters gets less focus and attention.