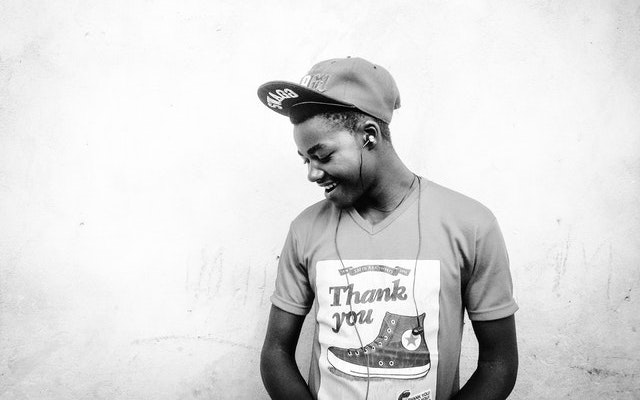 While the name iGeneration is not yet the agreed upon official name for those who are currently 6 to 23 years old, it is a sticky name that describes a generation that is growing up constantly connected, digitally native, and surrounded by screens. In her book iGen, Jean Twenge shares insightful research on the generation that is currently growing up in our homes, our churches, and our schools. Below are twelve observations on iGeneration. I wrote about the first five here. All the research I cite comes from Jean’s book, and I will add some of my own thoughts as one who is watching this generation closely. Compared to other generations, iGen is characterized by:

Those in iGeneration often sleep next to their phones, check their messages in the middle of the night, and stay up late perusing social media. For 8th through 12th graders, the risk of getting less than seven hours of sleep a night rises with using an electronic device three hours or more a day. We know from other research and from personal experience that a lack of sleep adversely impacts mental health and happiness.

While we hear stories about younger generations longing to make a difference, the research reveals that iGeneration values money over meaning. They are less intrinsically motivated than previous generations. Jean Twenge notes, “Entering college students are more likely to say it’s important to become very well off financially and less likely to say it’s important to develop a meaningful philosophy of life.” Their desire for money over meaning is likely related to their practical desire for safety and security in a world that feels very unsafe and bleak.

Compared to other generations and the optimism of Millennials specifically, iGeneration “feels increasingly demoralized about whether they will be able to succeed.” Clearly being less happy and struggling with mental health makes a generation less hopeful.

It has been said before, of other generations and of groups of people, “They aren’t less spiritual; they are just less religious,” or “They love God; they just don’t love church.” According to the research, iGeneration is less religious and less spiritual. They are attending religious services significantly less than previous generations, and fewer believe in God or think about spiritual matters. They are more dismissive of both religion and spirituality.

From 1990 to 2008, the phrase “make yourself happy” more than tripled in the Google Books database. The desire not to need anyone and find happiness apart from deep relationships with others is robbing iGen’ers of the benefits of community and emotional connections. In previous generations, college students were shamed with words like “prude” or “slut.” For iGeneration, being called “needy” or “clingy” is the ultimate shame word. The constant online connection has, as expected, given way to a rampant rise in pornography use, which has also lowered the ability or the desire for emotional connection.

Those in iGeneration are less likely to be politically aligned to one of our two major political parties. They don’t trust the government and they value individual choice on issues like marijuana (the liberal position) and gun ownership (the conservative position). Twenge sums up the political views of iGen with this statement: “Across six political issues—legalizing marijuana, abortion, death penalty, gun control, national health care, and environment regulation—iGen’ers are more likely than previous generations to favor the liberal position on (the first) three and the conservative position on (the second) three.” So, they won’t naturally align with either Democrats or Republicans.

There are a myriad of implications from this research for parents and ministry leaders, and I will offer some thoughts in coming days.

Previous Post: « Who Are the iGeneration and What Does Research Tell Us?
Next Post: 3 Reasons Why Church Leaders Need to Be Familiar with Secular Worldviews »