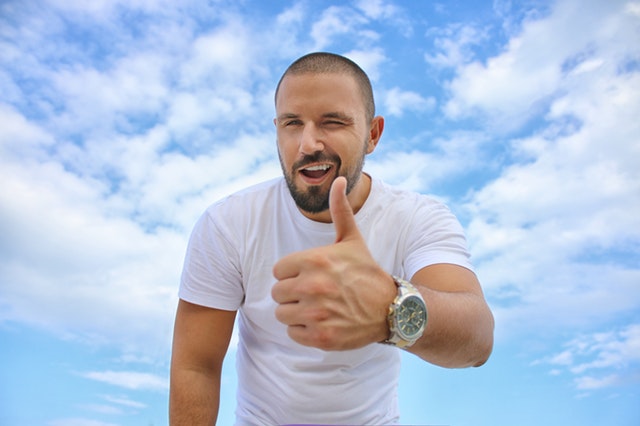 John Madden played, coached, and commentated professional football, but he is perhaps most known for the video game that carries his name—Madden. It releases every year and fans and players love the video game. Players play it, reference moves they make in the game, and lobby the creators of the video game to increase their skill levels on the game. You must know that each player has a rating, which impacts things such as their speed in the game, and that rating matters greatly to the players. According to Madden every player complains their skills in the video game are not as great as they are in real life. On a podcast about the popularity and impact of the video game, Madden said:

JOHN MADDEN: I’ve only had one player in the history of Madden not complain. That was Emmitt Smith years ago when he played for the Dallas Cowboys and he was in a locker room, in the Cowboy locker room, and some guys were playing. He was watching them play and someone was him and he was watching it and he said ‘Holy moly I’m doing stuff in the video game I’ve never done in a game.’ But he’s the only guy that ever said you know I’m too good in the game.

Every player thinks he is better than he is. Every player but one: the National Football League’s all-time leading rusher, Emmitt Smith. Emmitt Smith played for fifteen seasons, passed Walter Payton as the league’s all-time leading rusher, and won three Superbowls with the Dallas Cowboys. It seems, in terms of football, Emmitt Smith did not suffer from the downsides of thinking he was greater than he was. But as we struggle not to think of ourselves more highly than we ought, here are three downsides of thinking we are greater than we are:

1. Thinking you are better than you are curbs your hunger to improve.

When your hunger to develop is curbed, you stop feeding as voraciously and you start coasting. If you think you are better than you are your hunger wanes. You are full, actually full of yourself, and growth is stifled.

2. Thinking you are better than you are distances you from others.

Over time people are not drawn to those consumed with themselves, with those who have an inflated view of who they are. Thus thinking of yourself as more than you are will always push people away, people who help make you better. Pride robs people of helpful and healthy community with others.

3. Thinking you are better than you are causes you to be uncaring.

A prideful bent causes a person to look down on others. When we look down on others, we are not compassionate and generous towards them. Instead we can easily become the people we promised we would never be, self-consumed and unmoved by the needs of others.

The apostle Paul told Christians living in Rome “I tell everyone among you not to think of himself more highly than he should think. Instead, think sensibly…” (Romans 12:3). Paul wanted every person to understand the message because all of us struggle with thinking too highly of ourselves. He did not encourage people to think lowly of themselves, but to think accurately and sensibly. His encouragement was written in the context of how God has gifted every person in the church. So we are more likely to think sensibly of ourselves when we appreciate God’s grace in our lives and the lives of those He has surrounded us with.