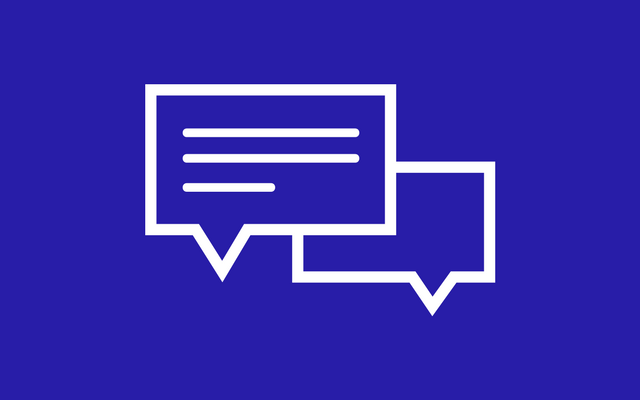 I recently offered my five most favorite leadership quotes. They are not from modern leaders, writers, or thinkers but from leaders, theologians, and philosophers whose writings and sayings have endured the times. This is not to say that only old, dead thinkers have the best quotes. And to prove it, here are six important and impactful quotes from more modern leaders. The reason I am drawn to these is that they are practical and actionable. I find myself quoting these often, and they have informed my thinking about the people I am responsible for and the roles I steward.

Strategy is important, but culture is more so. A sound ministry strategy has no chance in an unhealthy church culture. A solid direction will not garner much support and enthusiasm in a culture that is apathetic.

Hire five to do the work of ten and pay them like eight. ~ Jim Collins

There are often two polarizing approaches to hiring and staffing. Approach one is to hire as many as possible and pay them a little. Approach two is to hire a few and pay them very well. Jim Collins advocates the second approach, and I believe it is most wise.

Behavior from important people in an organization, contrary to the vision, overwhelms all other forms of communication. ~ John Kotter

The essence of strategy is choosing what not to do. ~ Michael Porter

Because there are sooooo many things leaders and teams and organizations and ministries can chase after, the essence of strategy is deciding what not to do so that energy and resources can be allocated to the most important. And you can tell what your strategy is by where you invest your resources. Which brings us to the next quote…

A budget is a strategy statement.

As leaders, we are responsible for future leaders. Part of your role today, if you are a leader, is playing a part in someone else’s development.

Previous Post: « 5 Favorite Leadership Quotes and Why
Next Post: Why I Almost Didn’t Write the Book AND Why I Have Already Struggled to Promote It »