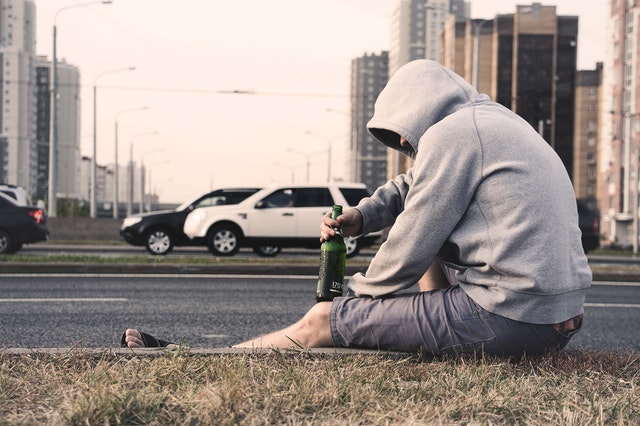 I never thought he would fall. He seemed too strong, too wise, and too dependent on the Lord to ever ruin his life.

He was such an incredible leader, a person we deeply admired and sought to emulate. He shepherded us with skillful hands and a pure heart. He brought our people together, and we were blessed by the stability and fruit of his leadership.

But even more than being a great leader, he was a great follower. He followed the Lord with all his heart. He was not embarrassed to celebrate and sing and dance before God. It was well-known that he woke up early to spend time with God. When times were tough for him, he found his joy in the Lord and not in his circumstances. He wrote songs to God, songs many of us recited and sang. He was even called a man after God’s own heart.

He was so strong in our eyes that even the people who surrounded him were called his “mighty men.” And his strength clearly came from his trust in the Lord. Once he stood up to our biggest enemy and the Lord granted success.

His predecessor fell miserably and even took his own life, but we were confident he would not follow that example. He even wrote a song about the one who had gone before him, a song that reminded us how horrible it is to see a great leader fall.

I know all are frail, but I never thought David, our king, would fall. If David can fall, surely I can…

When we think of God’s people who lived during King David’s reign, we can imagine that those who knew the whole story wrestled greatly with their own fragility in the light of David’s fall.

David, who penned the words “How the mighty have fallen” after Saul’s death, could not keep himself from falling.

The apostle Paul reminds us, “Whoever thinks he stands must be careful not to fall” (1 Corinthians 10:12). We need God’s grace, not our strength, to keep us from falling.

This is the heart behind my upcoming book, How to Ruin Your Life, which walks the reader through David’s implosion, repentance, and celebration of his forgiveness. I hope you’ll check it out. Click here for more information.

Previous Post: « 5 Things I Want You to Know About My Next Book
Next Post: New Research, Culture, and Systems on How Churches Welcome Guests »