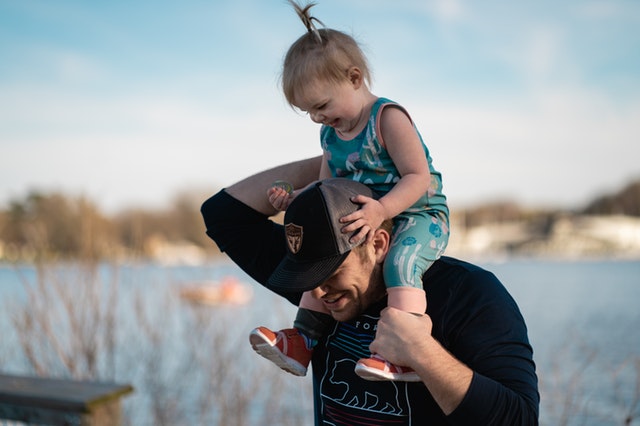 In their latest book, The Boy Crisis, Warren Farrell and John Gray highlight stats and research that point to the pains of boys growing up deprived of an involved father. They also offer wisdom and counsel on how to invest in your sons. Though I don’t have sons, the research reminded me of the great responsibility I have as a dad. The countless studies on the benefits of an involved father and the consequences of an absent father remind us how important our role as father is. In Appendix B of their book, Farrell and Gray give 55 research-based benefits of an involved father (yes, 55!). The body of research on this issue is staggering. I won’t regurgitate the appendix, but here are some significant findings on what happens to a child who is deprived of a father. I have placed them under five broad categories:

Though Farrell and Gray do not highlight this reality, surely Satan has plotted the attack on fathers and celebrates the reality that terms such as “dad deprivation” have been invented. Because God reveals Himself to us as a loving and compassionate Father, an attack on the image of a father is an attack on how humanity views God as Father. With the damaging impacts of fatherlessness in view, the Lord has defined true religion as providing care for the orphan (James 1:27) and He has commissioned fathers to love their children without provoking them.

Fathers, father your sons and daughters. Dads—for the sake of your child’s physical, mental, social, emotional, and spiritual development, be an involved father.

For those without a father and those who have suffered through “dad deprivation, the Lord sees you and He cares infinitely more for you than you could possibly imagine. In His holy dwelling, He does not ignore you. “In His holy dwelling, He is a father of fatherless and a champion of widows” (Psalm 68:5). He will not deprive you of His love and grace.

Previous Post: « Grave Clothes and the Importance of Community
Next Post: Church Leaders: Ministry Is From God, But It Is Not God »