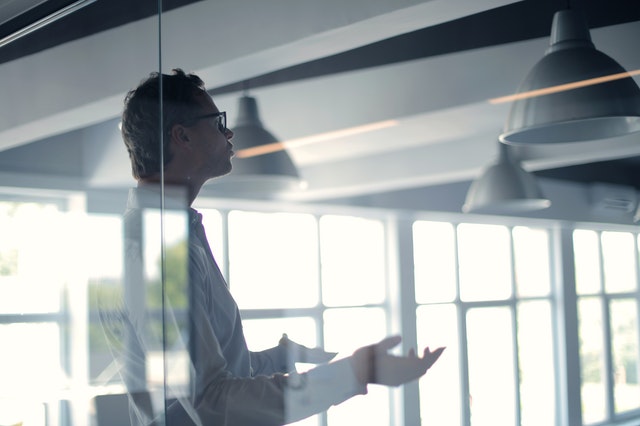 When the predecessor is insecure or unhealthy.

In my context, Kenton spent years preparing his soul to no longer be the senior pastor. He developed succession plans, practiced regular lengthy times away to test his heart on how he would feel not being the pastor, and met with others who had handed their lead roles to others. Kenton is secure in who he is, in his gifting, and in his contribution. He was (and is) in a healthy place where he not “need the role” to add to his identity. If a predecessor is unhealthy, he/she will likely seek to claw for more influence or responsibility because he/she feels like a piece of their worth is missing.

When the successor is insecure or unhealthy.

Common questions I get: “Since you asked your predecessor to stay, are you prolonging people from moving on from loving him?” My answer is: “Yes. Absolutely. But I don’t want people to move on from loving him.” Of course, there can be discomfort if you are constantly compared to the predecessor, but the leader must prioritize the health of organization over his/her own comfort. I have seen many leaders reveal their insecurities in how they talk about or treat their predecessors. And while successors who bash their predecessors think they are destroying their predecessor’s credibility, they are only destroying their own. But if a successor is unhealthy or insecure, the unhealth and insecurity will more visibly rise to the surface if the predecessor stays.

When the successor and predecessor are philosophically opposed.

If the ministry or organization is making a significant philosophical shift, then it can be best for the predecessor to move on – even if both the predecessor and the successor are great leaders, godly people, and healthy. They just think so differently and there will be ongoing tension between the two.

Because people constantly look for differences in how Kenton led and I lead (there are differences because God makes each person unique), most people don’t realize how similar we are theologically, philosophically, and even in our personalities. Theologically: Kenton was mentored by John Stott, who is the theologian who has most influenced me. Philosophically: When Kenton challenged pastors in their annual ministry planning, he advised them to read Simple Church (a book I wrote with Thom Rainer). Personality: On the Discovery Insights Personality Profile, you could not find a closer match than Kenton and me. Yet as close as we are in all those areas, there are differences in how we lead and “show up” that makes the transition feel like, well, like a transition. If we were deeply different, it would feel more so.

When the context is going to require decisive, turn-around leadership.

Some contexts will require turn-around leadership, leadership that makes bold changes and quick decisions. It is likely going to be painful for a predecessor to watch abrupt changes occur and challenging for a successor to create frustration with the status quo if the predecessor is around. The context I walked into did not require that type of leadership. I am not saying the context was perfect, but it was very healthy. Thus, I did not come in with a change-oriented posture (as some contexts require) but a learning posture.

In summary: When the predecessor is spiritually and emotionally healthy (Kenton was and is) and when the context is not one that requires quick and decisive turnaround approaches to organizational leadership (Mariners did not) then the predecessor can be an important ally and support to the new leader (Kenton has been).

Previous Post: « 10 Reasons to Consider Asking Your Predecessor to Stay Involved
Next Post: Seeing People and Three Types of Leaders »