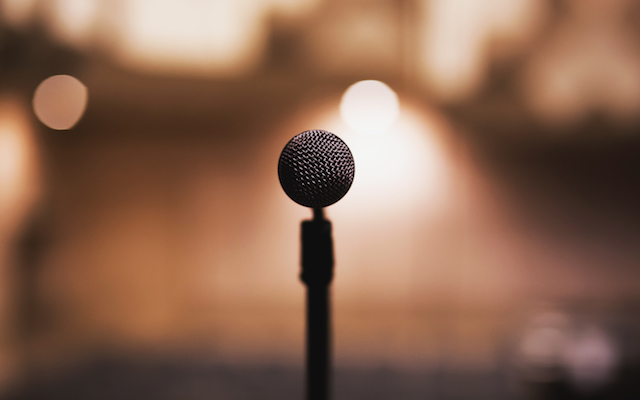 Because speaking is both powerful and fearful, a plethora of “speaking resources” have flooded the market to help some maximize their speaking and to help others overcome their fear of it. If you type in “public speaking” at Amazon.com, nearly 25,000 books are offered. While many of these books may be helpful, the first classic work on speaking and persuasion, Aristotle’s Rhetoric, certainly is. Aristotle was a student of Plato, a mentor to Alexander the Great, and one who taught on the art of persuasion and communication. Aristotle taught that effective communicators possess ethos (credibility), pathos (passion), and logos (logic). All three are essential, and as they increase, so does the power of the presentation. Though not designed for those of us who communicate the life-giving message of Christ, the applications to us are clear.

The fable of the boy who cried wolf taught us from a young age that true messages are not heard when they are delivered from people who are deemed untrustworthy. A communicator without credibility is a communicator whose message won’t really be heard. The more an audience trusts the communicator, the bigger the impact the message has. Great and true messages can go unheard if the people don’t trust the messenger. For this reason, the apostle Paul challenged Timothy to watch his life and his doctrine closely (1 Timothy 4:16). If our life does not match our message, we will quickly lose the street cred to stand in front of a group of people and declare truth.

The famous preacher John Wesley is said to have proclaimed, “Light yourself on fire and people will come for miles to watch you burn.” People want to know the communicator really believes what is being communicated. The prophet Jeremiah declared his inability to keep the Word to himself because it was like a fire in his bones (Jeremiah 20:9). If ministry leaders are not passionate for the message, they should not grab a microphone.

In the documentary Comedian, Jerry Seinfeld describes and demonstrates how he works for hours in front of smaller live audiences perfecting a single “bit” before taking the message to larger audiences. He works tirelessly on every single word and phrase. In other words, he does not wing it. And nor should ministry leaders. We have an even greater reason to prepare because of the eternal nature of our message. An effective message is filled with substance, not just flash and style. A message without truth is a message without power. And this makes our opportunity so unique and so sacred. We declare the pure and faultless Word of God. We declare the message of the cross, a message that is foolishness to the world and salvation to those who believe.

The Christian messenger must possess moral authority and credibility as the person’s character is continually molded into the image of Christ. At the same time, the gospel must be made clear as it dwells passionately within the messenger. Logos must be mixed with pathos; logic must be mixed with passion. For this reason, Martyn Lloyd-Jones described preaching as “logic on fire.”