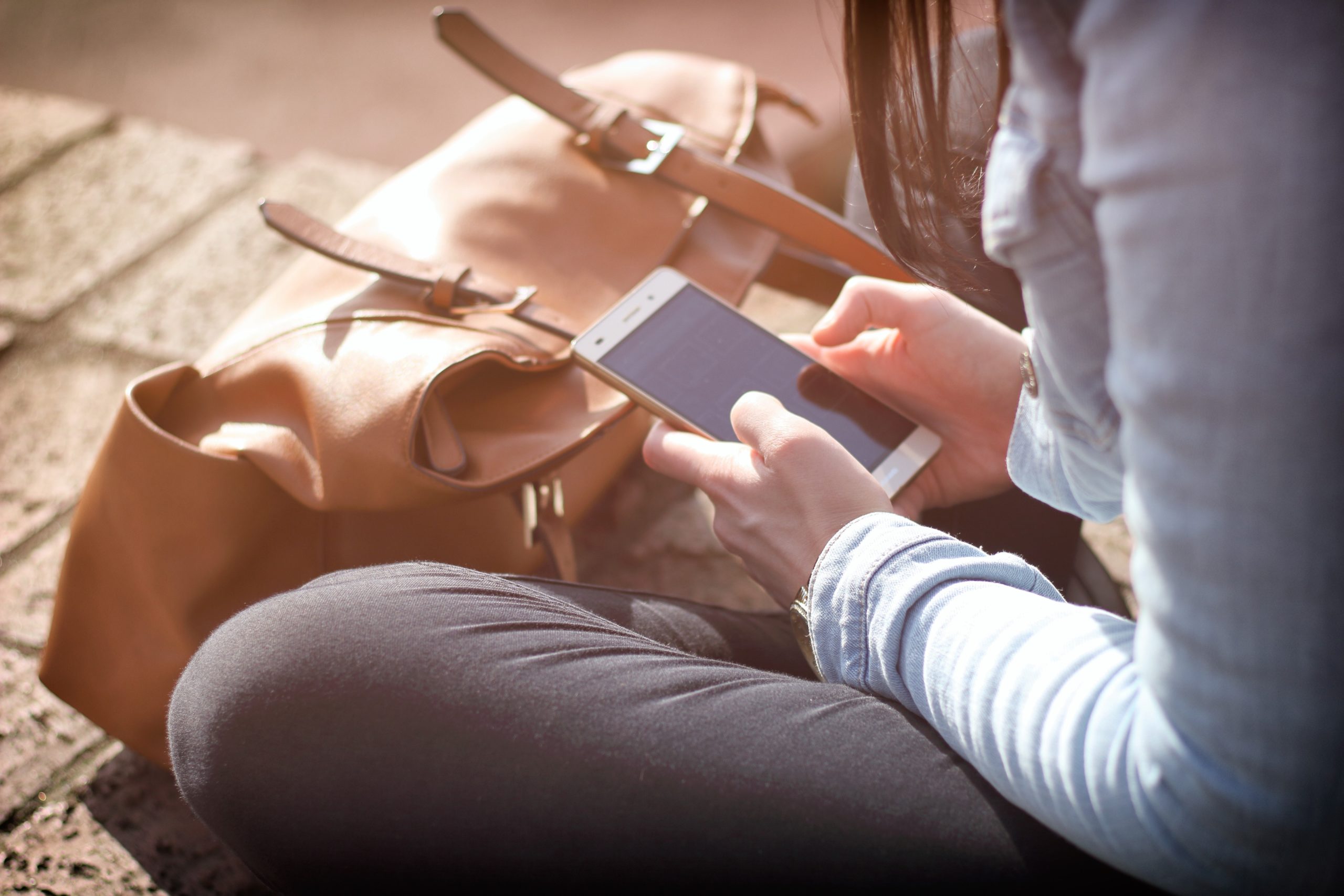 Four years ago, I wrote a post about the wrestle of giving a kid a phone, of social media among teenagers, and what Kaye and I were planning our approach would be with our daughters. Kaye and I were in the midst of reading and researching and talking with other parents. Our daughters were 10 and 8 at the time. I imagined, and stated in the blog, that we would likely wait until our daughters were fourteen before they would have a phone with social media access.

Four years later, our oldest daughter has just turned fourteen and we still have not gotten her a phone. In many ways our position has only grown stronger. We talk regularly with our daughters about when we anticipate them having a phone and how much later social media accounts will be added to the phone. We talk together about the upsides and downsides of constant connectivity, increased technology, and the tool of social media — hoping to include them in the decision. By God’s grace, they both recognize that there are some inherent downsides to growing up on a phone. Here are 8 reasons we have decided to delay getting our daughters phones, especially social media. We talk about these reasons with them, and at this point we are all on the same page.

1. When they get a phone, everything changes.

Some great parents who deeply love their kids have shared with me their regrets in getting their kids phones “too early” or “too soon” because of how the relationship changes and their parental influence seems to immediately wane. I am hearing parents say about the phone what I used to hear parents say about their kid getting a driver’s license and a car. “When they get a car (now a phone), everything changes.”

2. We hear stories of bullying and regret.

I have heard horror stories of kids being bullied on group texts, Instagram, and Snapchat messages. The pain has been so severe to some that their confidence is completely shot.

I have been leading a group of guys who are high school juniors since they were freshmen I high school. These are great young men from amazing families and they have been transparent that social media has been a source of struggle for them. They are the ages we think our kids will be when we will give our daughters phones, and some of the teenagers in my group have said, “Don’t give your daughters phones for as long as possible.”

4. Adolescents are vulnerable to addiction.

Addictions can develop at any stage in life, but there is evidence that teenagers are more vulnerable to addiction. It has become increasingly clear that algorithms are developed to keep us on social media platforms, no matter what viewpoints we have, for as long as possible. The tools have been developed to be addictive. Thus, Simon Sinek was right when, several years ago, he compared giving a teenager a phone to giving him access to the alcohol cabinet.

5. This is your brain on social media.

When I was growing up the “war on drugs” was launched which meant commercials such as the egg being fried in a pan with the voiceover simply saying, “This is your brain on drugs.” Because we only have a few years of research on the implications of social media, we are still learning the affects. But the early research has been troubling. In her book iGen, Jean Twenge shares how teenagers on their phones are being trained to read in short chunks and don’t engage in long, transformational reading. They struggle to develop social skills. And they are less happy and more anxious than previous generations. In the midst of the pandemic, doctors are reporting a rise in Tourette-like symptoms that they believe may be caused by too much social media use – specifically too much time on Tik-Tok.

6. We are seeing greater polarization and anger.

On 2020 election night I sat with my daughters in front of the television as news poured in about the results. We toggled back and forth between channels and I asked them to guess which candidate each channel wanted to win. They guessed correctly each time. I said, “Imagine if you never knew other channels or viewpoints existed. Would you start to think people who don’t think the same as you are idiots? Would it make you angry if people don’t see things the way you do because you would assume that they have the same information you do?” With the algorithms designed to keep us online, social media has brought people deeper and deeper down one viewpoint and made many people more and more angry. Some don’t even realize they are only seeing information tailored to keep them online – information others are not seeing because the algorithms are giving those people a completely different set of information. And on all sides anger and frustration can be pulled the surface of lives because anger and frustration keep people on the platforms. If something is instigating the opposite of the fruit of the Spirit in our lives, we should deeply evaluate it.

7. The development years are critical.

I initially pursued my doctorate because I wanted to train future youth pastors. My doctorate is in education and leadership, so early in my studies I read literature surrounding the development of teenagers: morally, psychosocially, and cognitively. My main takeaway was “wow, these years are super important for teenagers to develop a sense of who they are, to learn how to learn, and to develop a moral compass.” We have decades of research into how adolescents develop and we only have a few years of research into how social media is impacting adolescent development. In essence we are in the midst of a giant experiment and I don’t want my daughters to be the lab rats.

8. We can always add a phone. Harder to take one away.

When I get a haircut, the barber often does not cut my hairs as short as I would like. So, I ask for more to be taken off. The response is typically the same, “It is easy to take more off. I can’t add hair back though.” The opposite is true with a phone. It is easy to give a phone. It will be, I assume, much harder to take one away.